Fire Breaks Out At Russian Military Site, Injures One 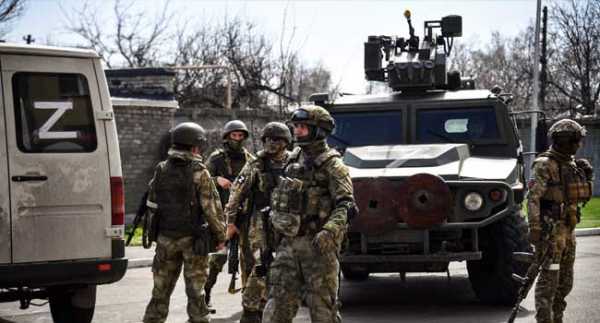 A fire broke out on Sunday at a Russian defence ministry site in Belgorod, close to the border with Ukraine, the region’s governor said, injuring one person.

“On the the borders of three municipalities — Borisov, Belgorod and the urban district of Yakovlevsky — a fire broke out at one of the defence ministry’s facilities,” the governor of Russia’s Belgorod region, Vyacheslav Gladkov, said on Telegram.

He later said one person suffered minor injuries, adding that rescue services were at the scene.

The governor of another border region, Kursk, said earlier on Sunday via Telegram that part of a railway bridge used by freight collapsed, without causing any casualties.

“It was sabotage, a criminal case has been opened. The authorities in charge of the investigation will resolve the issue,” said governor Roman Starovoyt, without naming Ukrainian forces and promising additional information later.

Russia has accused Ukrainian forces many times of attacks on Russian territory, in areas close to the border with Ukraine.