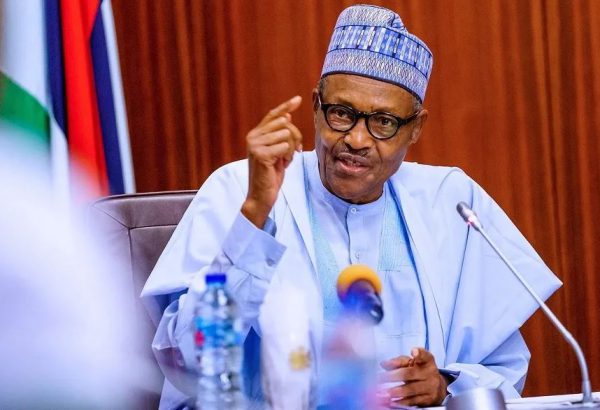 President Muhammadu Buhari feels that the security agencies are not doing enough despite what has been provided.

He said the president expressed sadness over the recent killings and the abductions of some Nigerians by criminals and bandits.

Addressing reporters after the meeting, Monguno said Buhari was sad because of the ceaseless attacks which the security agencies had been unable to end.

He cited the recent attack on the Abuja-Kaduna train which left some passengers dead and others kidnapped.

Monguno said Buhari alone could not completely receive the blame for the insecurity in the country as his part was to make strategic decisions which he was currently doing.

He said the president directed all heads of security establishments to secure the release of all abductees across the country.

He said Buhari also ordered all operational and intelligence elements to immediately rescue all captives unhurt, including those kidnapped by terrorists in the Kaduna train attack last month.

Monguno said Buhari was looking into a memo he submitted containing wide ranging recommendations on the level of security at land borders and within the country.

He said the president might call for another meeting in the near future having decided to look at the memo that dwelled on the prevailing situation within the security outfits as well as their needs and challenges.

The NSA underscored the need for human intelligence and warned that the security situation might linger beyond the timeframe it was expected to end if the society refused to provide the needed information to nip it in the bud.

Monguno said though a lot of successes had been recorded in the maritime domain, the problem had “shifted to our borders from outside.

“As a result of that, there’s a need for us to configure how we’re going to make our borders more secure because of the threats coming from outside the borders.”