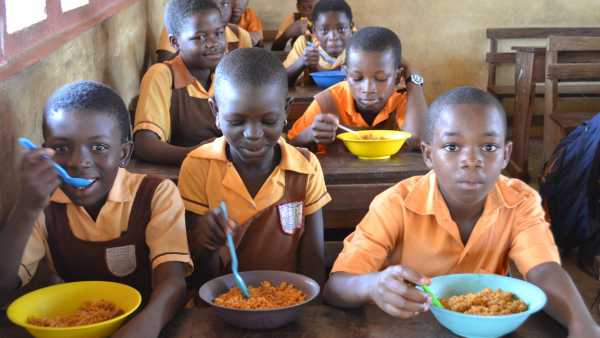 More than 12,000 Nigerians have benefitted from the 2022 edition of the poverty alleviation programme of Abu Bakr Al-Sidiq Philanthropic Home of King Salman Humanitarian Aid and Relief Centre, Saudi Arabia.

The scheme involved the distribution of food items to needy Muslims and Christians in selected states in the country.

The president of the philanthropic home, Sheikh Abdul-Razaq Ibrahim Salman, while speaking at the conclusion of the exercise in Ilorin, described the event as a huge success.

He said the distribution was part of King Salman’s annual numerous relief packages around the world which featured beneficiaries in 19 countries.

He thanked the supervisor general of the scheme, Dr Abdullah Al-Rabeeha, for spearheading the initiative, and appreciated the support of Saudi’s foreign missions for the distribution exercise.

Over 8,000 tonnes of food was distributed while the programme lasted, with over 4,000 beneficiaries in Kwara, Kano, Abuja, among others.

In Kwara, the project started on April 5, with the official flag off by the deputy governor, Kayode Alabi, on behalf of Governor AbdulRahman AbdulRazaq.