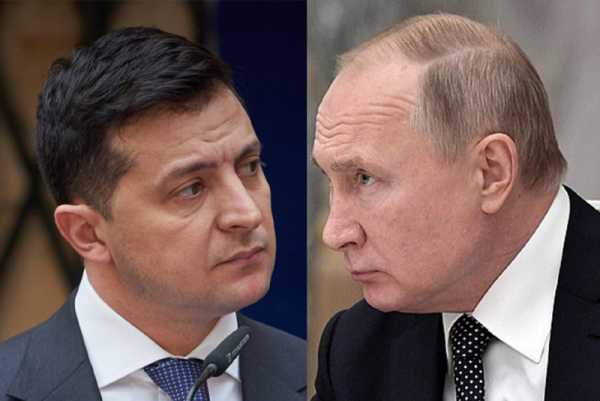 Ukrainian President, Volodymyr Zelensky has warned of the need to impose a no-fly zone over Ukraine.

He made the call again while warning that it is only a matter of time before Russia attacks NATO nations.

“Last year, I made a clear warning to NATO leaders that if there were no tough preventive sanctions against Russia, it would start a war,” Zelensky said in a video address Sunday posted to his Facebook page.

“We were right … Now I repeat again — if you do not close our sky, it is only a matter of time before Russian missiles fall on your territory. NATO territory. On the homes of citizens of NATO countries,” he added.

The President said also that negotiations with Russia to bring the war to an end are ongoing, adding that there could be a meeting between him and Russian President Vladimir Putin.

He further disclosed that representatives of both countries’ delegations are meeting almost on a daily basis in video format, with a clear task of doing everything to ensure “a meeting of the presidents, the meeting that I am sure people are waiting for.”