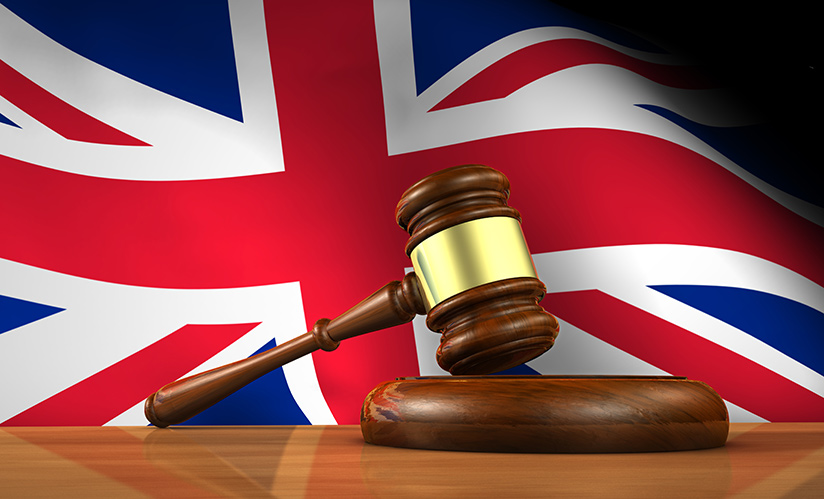 The UK is undoubtedly one of the best places to live and study in, the UK allows a lot of freedom and growing opportunity, however, there are a bunch of strange laws that have been around for ages. Laws such as banning boys from seeing a naked mannequin, handling a salmon fish suspiciously, and many others still exist in the year 2022. Let’s have a look at some of those strange laws.

Members of Parliament are not allowed to wear armor within the Houses of Parliament under English law. ‘Arriving armed to Commons’ was never abolished in the history of the United Kingdom. Edward II attempted to prohibit allegations of aggression inside the parliament by introducing this law. Despite this, stories indicate that the Earl of Lancaster continued to carry weapons for years since then.

Getting drunk in the pub

Getting drunk in the pub is the last place anyone would think of being legally penalized for drinking but section 12 of the Licensing Act 1872 states that any individual who is found drunk in any licensed premise is liable for a penalty. The penalty could be as high as £200 if you’re found drunk in a pub or any other public premise.

The Life in the UK test could question you about such rules as they are unexpected and only the ones with a good knowledge of the UK know about it. You can learn more about the test through life in the UK test practice.

In the Metropolitan Police District, do not shake a carpet

However, there is a peculiar UK statute that may outstrip it. It’s allowed to shake and thrash floor rugs on the sidewalk as long as you do it before 8 in the morning.

Providing alcohol to an inebriated individual

It is illegal to sell or serve alcohol to someone who is unruly or drunk. The authorities can impose a £90 Fixed Penalty Notice to somebody who distributes liquor to those who are inebriated under the Licensing Act 2003.

If the case goes to court, the fine might be doubled to £1,000. If its employees serve inebriated consumers, the business facility might be fined and lose its alcohol license.

Pretending to be a police officer

Even whether it’s for a themed costume event or Halloween, getting dressed up as a law enforcement officer or army is illegal. It is unlawful to imitate a policeman or a member of the military under the Seamen’s and Soldiers’ False Characters Act 1906 and the Police Act 1996. If you have been detected, you may face a jail term, so take this as a cautionary note.

Moreover, some other strange laws are: It is illegal to stay around at the site after a burial has taken place. Despite the concerned authorities working to abolish outdated laws, these laws still exist in the UK to date. Life in the UK can be really exciting with these laws