Local Gov’t Chairman Beats Lawmaker To A Pulp In Delta 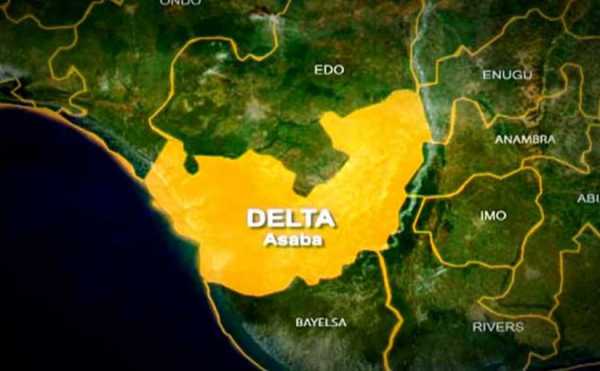 It was gathered that it took the intervention of colleagues and other sympathizers who rushed to the council premises to rescue Ogene.

Narrating his ordeal, the lawmaker said, “The House has been demanding the income and expenditure of the council, which eventually the treasurer to the local government was directed to present to the House.

“We were taken aback that the TLG came to present the financial records of the council without copies of the financial document for councillors to peruse and make their inputs.

“To this effect, a motion was moved by a colleague for copies to be made available, but the leader pleaded for us to allow the TLG to continue with the presentation, promising to make copies after. We allowed him in the interest of peace.

“At the end of his presentation, the TLG dropped the only copy from which he read by the mace. The leader collected that particular copy and promised to duplicate it later for us to go through and make our input, a promise he never fulfilled despite several weeks of prompting by the councillors.

“Just during last week’s plenary, precisely on Tuesday 8th March 2022, the matter came up again. As the Chairman, House Committee on Finance and Appropriation,  I demanded copies. How can the TLG present income and expenditure of the council without the copies of the report”

“He slapped me and I couldn’t do anything,  even his thugs were everywhere. That was when it dawned on me and the majority of us councillors that the leader of the legislative arm had been acting out the chairman’s script all along”

When contacted, Governor said he had no comment to make and dropped the call

Also, the leader of the house, Jude Isicheli dropped the call and refused to comment on the issue.

Miffed by the incident, 13 councillors who are opposed to the chairman’s style of leadership have allegedly petitioned the Delta State House of Assembly to wade into the matter.