Naira Marley after My Life, Mohbad Cries Out After Release From NDLEA Custody 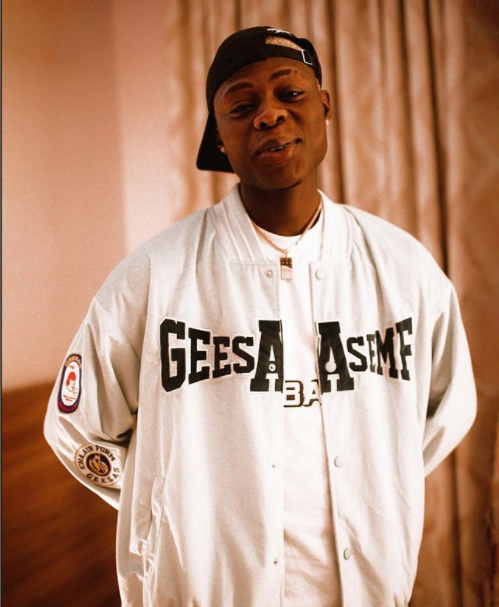 , a Nigerian singer, has cried out for aid just hours after being released from the Nigerian Law Enforcement Agency’s detention.

After the NDLEA invaded their residence without a search warrant in the early hours of Thursday, February 24th, Zinoleesy and Mohbad were arrested.

Mohbad used his Instagram live session a few hours after his release to plead for aid, claiming that someone is pursuing his life.

If something happens to him, he believes Naira Marley and Marlian’s music should be held accountable.

Some individuals were seen in the background of the viral video warning him to halt the live video, blaming his words on a mental breakdown.