Kiddwaya At 31: Mother ‘Frantically’ Prays For A Daughter In Law 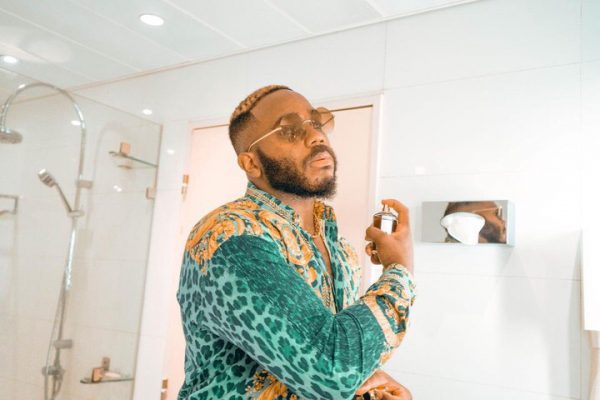 Susan Waya, the mother of Big Brother Naija star Kiddwaya, is now sincerely hoping for a daughter-in-law as her son approaches his 31st birthday on February 4th.

Kiddwaya’s mother posted a photo of herself and her millionaire husband Terry Waya on Instagram late Tuesday, stating they are aging gracefully.

READ MORE: “This Industry Is Very Toxic” Kiddwaya Says As He Advices Colleagues

She also included a video of herself taking a photo with Kiddwaya’s older brother and her first child, Tersoo, in her post.

While the Big Brother Naija show was on, Mrs Waya backed Kiddwaya’s relationship with co-reality star Erica. Kiddwaya and Erica, on the other hand, were unable to continue their connection after the show.