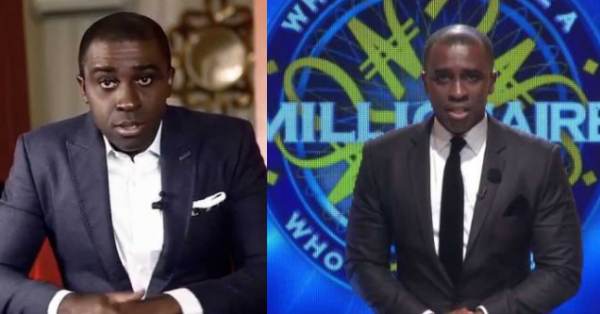 Frank Edoho, a prominent show host and broadcaster, will return as host of the iconic television game show Who Wants to be a Millionaire, according to the event’s producers.

Edoho was announced at a press conference held at the Federal Palace Hotel in Victoria Island, Lagos, to tell media and members of the public of the show’s return after being off the air since 2017.

According to the organizers, the grand prize is now N20 million, and the competition will be broadcast for 52 weeks.

Another new feature of the show, dubbed ‘The Rebirth,’ is that contestants will be able to use a ‘lifeline’ of ‘asking the presenter’ whenever they get stuck.