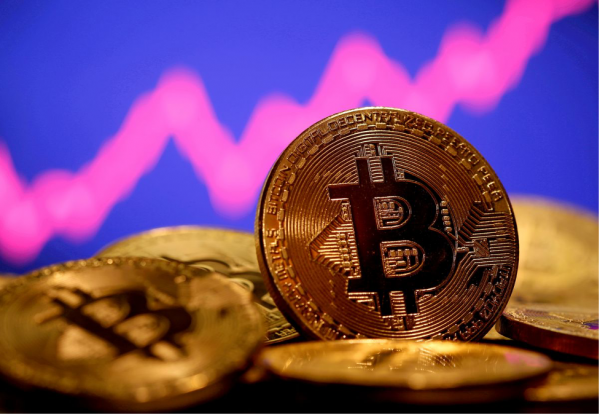 This is as its trading price slipped to $35,000 in the wake of Russia’s invasion of Ukraine.

News of Russia’s ‘special military operation’ in Ukraine has sent the crypto market spiralling down, tumbling along with traditional markets.

Reacting to the tumble in the market, Chief Executive Officer, FTX, Sam Bankman-Fried, said, “So there are arguments both ways for what should be happening to BTC right now.

“I’m not really sure I would have guessed it would go down based on the fundamentals. But it is down, a lot! Why?”

He added that the Ukraine saga would have financial consequences for European Union neighbours’ financial robustness.

He said, “It makes sense that stocks are down. War is generally bad. What should BTC be doing here? Well, on the one hand, if the world gets shittier, people have less free cash. Basically, selling BTC — along with stocks, etc. — to pay for war.”

Prior to this, traditional financial markets along with crypto markets have been sliding for the past week, although Thursday’s slide has been rapid.

Russia’s invasion has led to a $500 billion crypto market sell-off according to CoinTelegraph, with a majority of the cryptocurrencies losing crucial support as a result of a three-month low.