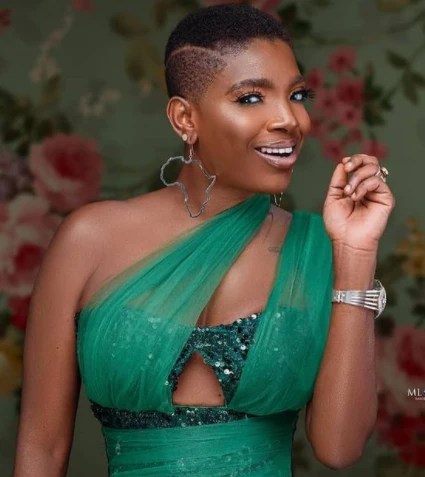 Annie Idibia, a Nollywood actress, has stated she is broke, just 24 hours after her husband 2face Idibia gave her a 50 million valentine present to replace flowers.

Annie was overjoyed with the post-valentine gift she received from her husband, 2face Idibia, as reported earlier.

She flaunted her several credit alerts on her Instagram story and lavished her hubby with beautiful comments.

READ MORE: Actress Annie Idibia thanks her ‘sugar-daddy’ for sending her ₦50million as Valentine’s gift

Annie’s kid accosts her for a piece of the N50 million Valentine’s gift, according to a new video uploaded on her Instagram.

2Face’s daughter said her mother always claimed not to have money and broke, adding that she asked for money a few days ago, but she objected. 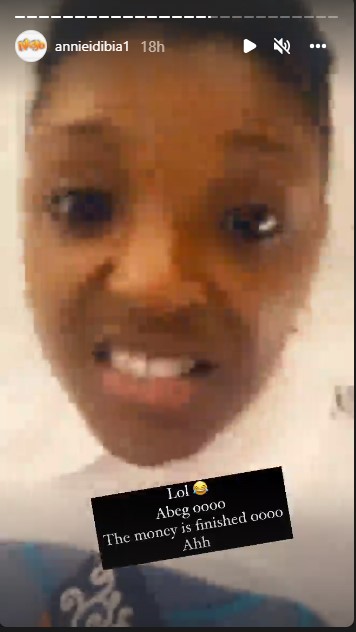