What makes the World Cup such a special event? 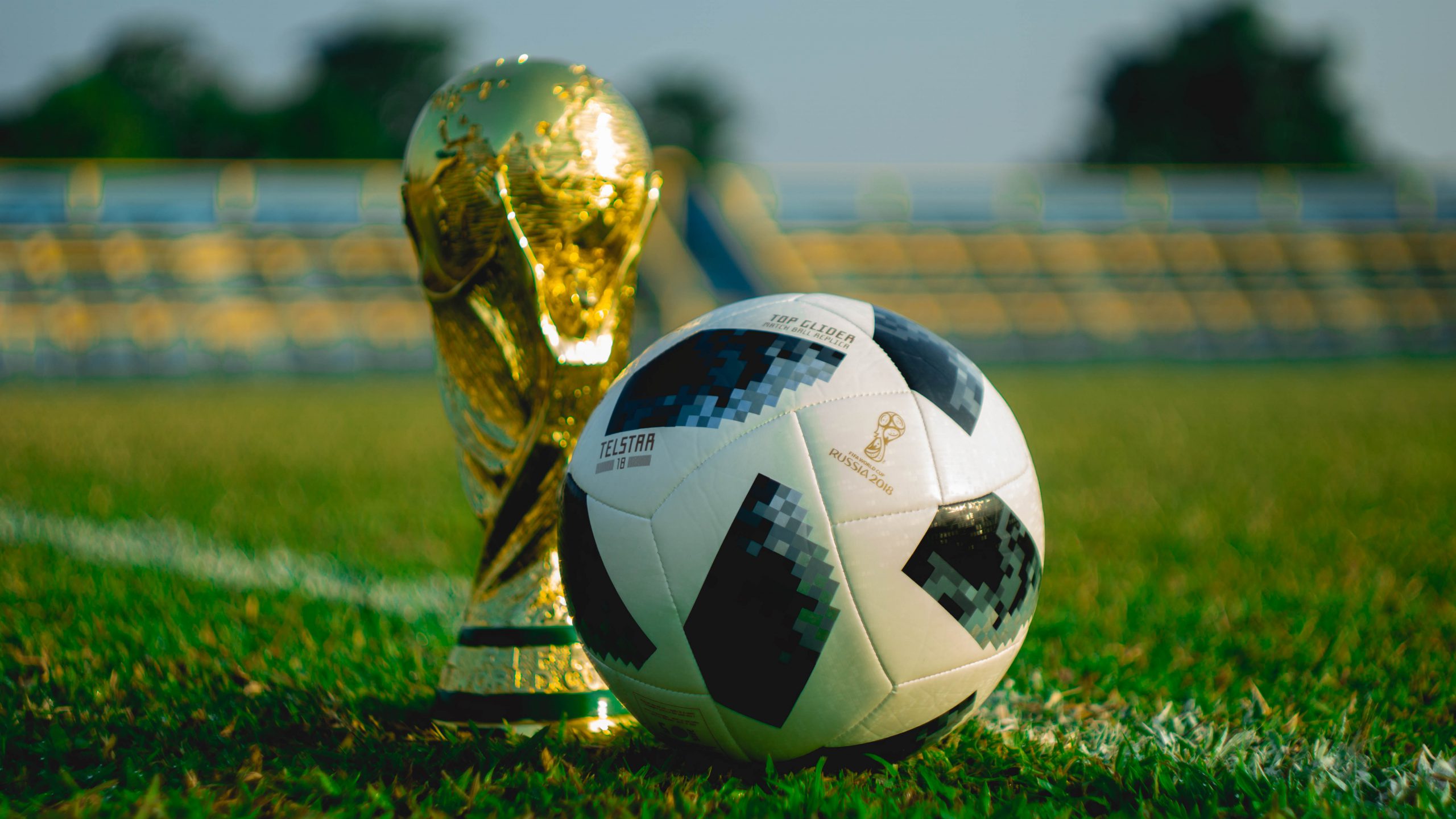 It’s the event that every football fan looks forward to – the football World Cup. It’s not even just about football fans. Those who never usually give the sport the time of day get drawn in and swept away with all that this tournament brings. It may only come around once every four years, but when it arrives you can be sure of a huge fanfare and supporters worldwide become engrossed.

Perhaps the fact that the World Cup only happens every four years is part of the appeal. The winning country knows that they are classed as the very best in the world until at least four years down the line. This is a great motivation for the players and something for the fans to really get behind. What else is it that makes the World Cup so special? Let’s take a look.

With the World Cup appearing just once every four years, it brings out those who would never usually even place a bet. Yes, there are sports fans who enjoy a bet all year round, but the World Cup sparks an interest in those who would usually just be content with watching. You can practically guarantee that we will witness the same with FIFA soccer 2022.

What we saw during the last World Cup, in 2018, was some £136 billion worth of bets being made. You really do need to go some to find a sporting event that attracts quite so much attention, and quite so much money.

The World Cup allows the best players in the world to cement their names, and reputations, in the history books. There are plenty of great players around the world, but few have the privilege of being part of a World Cup-winning side. The unfortunate truth is that many players see club football as the priority as that is where the real money is. The true greats see beyond this and see the glory that the World Cup offers.

The likes of Pele, Zidane, and of course, Maradona will forever be remembered. Partly because they were clearly the best players of their time, but also because this translated to them lifting the World Cup. This saw them achieving the status of footballing legends.

You’d expect that any player playing for their national team had already proven themselves. The truth, however, isn’t always that simple. There are times when national coaches will take a gamble on a name or there are times when even the most ardent football fans just aren’t aware of a player who is shinning in a foreign league. The World Cup lets these players shine.

Take a look at the likes of Juan Quintero of Columbia, who rose to prominence as part of the 2018 campaign. He was a virtual unknown outside of certain footballing circles but the World Cup allowed him to become a household name. The World Cup has the ability to create heroes and villains almost overnight.