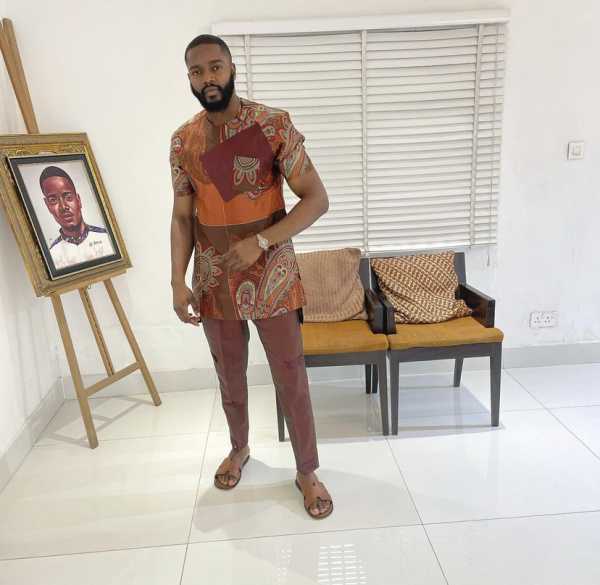 Big Brother Naija star, Leo Dasilva was recently called out after he was found participating in Bola Tinubu Youth summit.

After the star left BBNaija, he has been putting so much effort on so many things and it seems like they are gradually paying him off.

Well, he step on the toe of so many after participating in the summit.

Leo had allegedly shared a photo of an invite which showed he is a panelist at the event on Whatsapp.

Twitter users who re-shared the photo, noted that he only shared it on Whatsapp and not on Twitter where he is quite active. 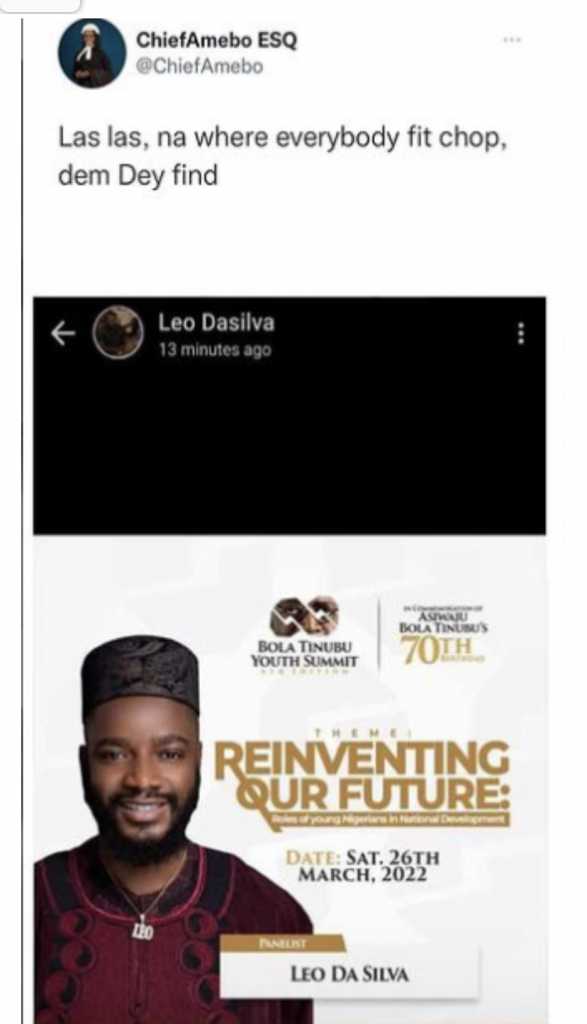 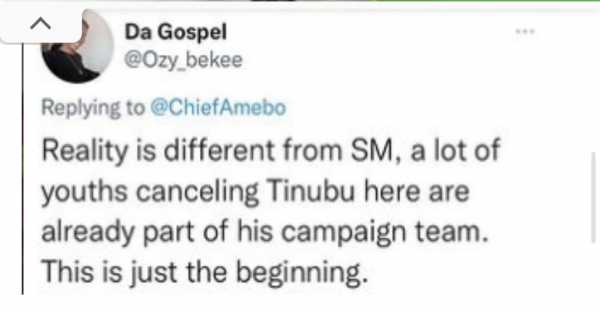