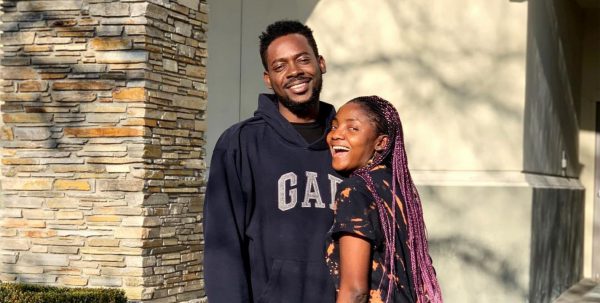 Simi, a Nigerian female amazing singer, has many fans gushing over her and her husband, Adekunle Gold.

This comes after Simi used the microblogging platform Twitter to mock her husband, claiming that he was too busy mixing his song to watch football.

Adekunle Gold praised the Super Eagles on Twitter after they won a resounding victory over Sudan to grab the lead in Group D with six points.

Simi reacted angrily to the tweet, questioning her husband’s audacity in watching the football match as she busied herself mixing his song. 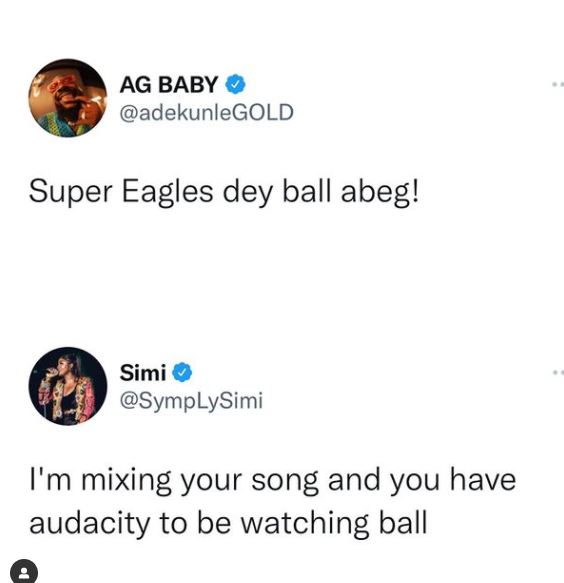