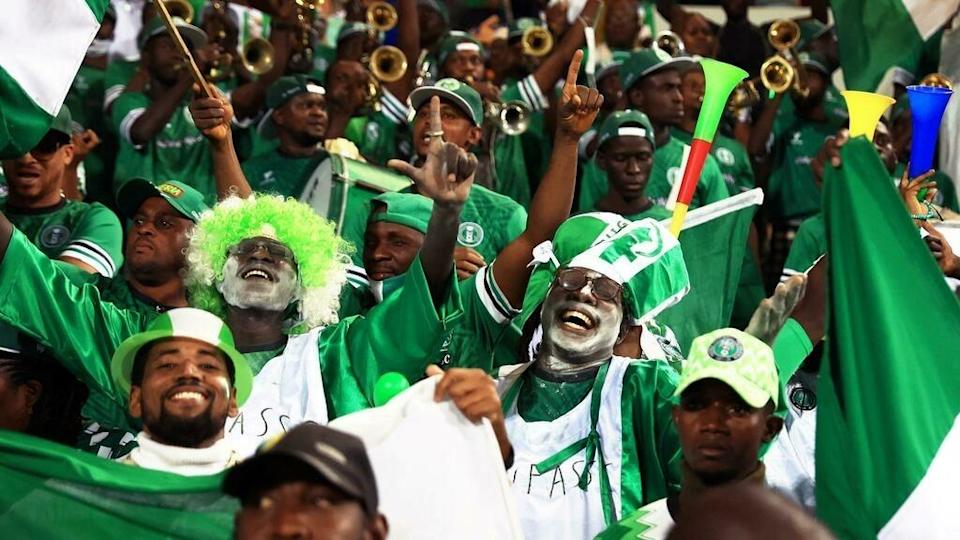 Now that Super Eagles got kicked out of the AFCON 2021 by Tunisia after the latter scored a goal against them, it’s time we look at the team’s next move. Luckily, with football moving on is quite easy and fast. While waiting to see the winners for the AFCON, we can look forward to seeing our favorite African football team in action. The World Cup 2022 play-offs are round the corner, and punters can get ready for yet another round of thrilling matches and make easy cash through wagering. While football outcomes are never guaranteed, you can always be certain to get your money back should you win by joining the top secure betting sites in Nigeria.  A good sportsbook is one where you can make instant bets and if possible, use naira to make deposits. This way, the only thing you have to worry about is making the right bet. In this article, you will get updated on the sports rivalry between Ghana and Nigeria. Whose Jollof rice is best is apparently not the only rivalry between these two West-African neighbors.

All is not lost even after the Super Eagles lost their quest for AFCON glory on Sunday 23rd. The team qualified for the World Cup Qualifiers match, through which they could regain their former glory and a ticket to Qatar, where the World Cup Tournament will be held. With AFCON out of their way, Nigeria Super Eagles have the Black Stars to deal with, and we can only hope that they have focused their energy and strategies to win this time around. According to CAF, the first leg between the two teams has been set for the 24th of March in Ghana and the second leg on the 28th of March in Abuja Nigeria. With a rivalry like the one these two have, it can only get more exciting and thrilling to watch the play-offs. Which of the two is more likely to win? We can only wait and see. As always, football is full of surprises, Nigeria lost to Tunisia in the Round of 16 matches after 3 consecutive wins, which was disappointing. For now, let’s look into the history of the teams and try to understand their previous performances.

Nigeria’s national football team will not be battling their Ghanaian counterpart for the first time. In fact, the two have met for a total of 56 matches before. The 24th of March is the day we have all been waiting for. First, to see our dearest Super Eagles play again and to get thrilled watching a match between the fierce rivals.

The fact that Nigeria ranks 34th and Ghana 52nd in FIFA’s 2021 ranking could be a sign that the Super Eagles might defeat the Black Stars. Football is a game of many surprises lest we forget. In other meetings, Ghana made one of the most memorable victories in 1955 when they scored 7-0 against Nigeria.  During their last meeting, Ghana again won after scoring 4 penalties in a match that had ended in a draw during a Championship of African Nations in 2014.

Why does Nigeria have a better chance of winning against the Black Stars?

While the statistics from former matches and tournaments favor Ghana, it is evident that the Nigerian team is now fiercer than ever, based on their performance in AFCON 2021. Super Eagles have a strong team and have made a name for themselves after bagging 3 consecutive wins in the group stages. Ghana on the other hand failed in all the stage matches and didn’t make it to the round of 16. Both teams lost in their last AFCON match which means that they both are dedicated to redeeming themselves in the next match.  Patrick Boamah, a Ghanaian MP, expressed his defeat when he commented that the Black Stars should not compete against the Super Eagles, who have proven to be a better team than the former.