‘It Was A Fight, Not Kidnap’, Soso Soberekon Reveals What Happened At Teni’s Concert 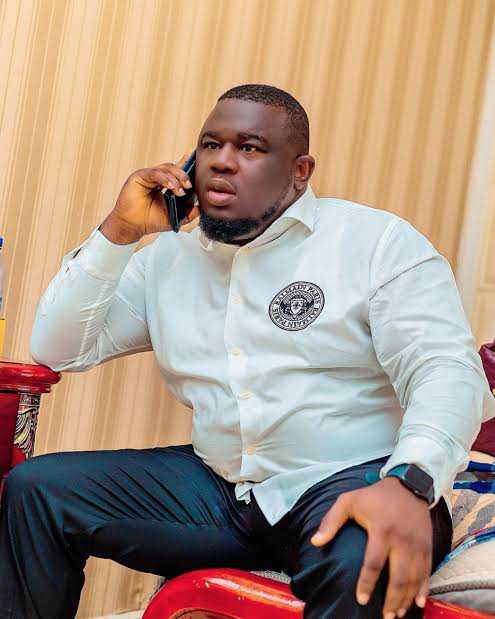 Soso Sobrekon a Nigerian music executive, has disputed accusations that singer Teni was kidnapped during a performance in River State.

It was earlier reported that what was supposed to be a wonderful night for Teni and music fans turned into a nightmare when a gunshot disrupted the event.

The Teni’s bouncers, according to an eyewitness, stopped the kidnapping attempt by firing randomly into the air.

Since then, Nigerians have voiced concern for Teni’s well-being as a result of the heinous crime.

However, in a response to the post on his Instagram site, music executive Soso Berekon stated that Teni’s bouncer did not fire a gunshot.

He went on to say that the show was disrupted due to a fight that broke out during the event, not a kidnapping attempt.