Eyewitness Shares Other Side Of Teni’s Alleged Kidnap Attempt 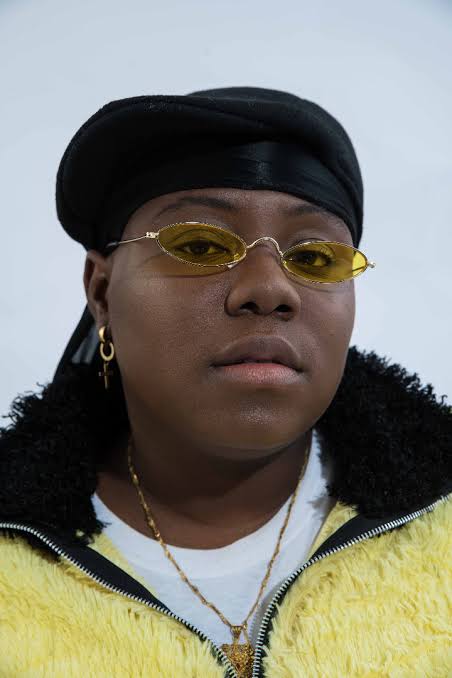 Teniola Apata Nigerian female singer, was the target of a failed kidnap attempt, according to an eyewitness.

The eyewitness account comes after Gistreel previously reported on how the singer narrowly escaped an alleged kidnapping attempt in Rivers State’s Buguma area.

According to reports, the singer fled for her life after fights and gunshots erupted during her performance at a concert in the state.

In the wake of the sketchy story, an eyewitness identified with the Twitter handle @joydaminabo_ narrated how everything happened.

Taking to her Twitter account, she started a thread regarding the incident as she answered every question thrown at her by netizens.

She wrote, “I was there and it was a mess!!!!!! People were rushed to the clinic because of the stampede.” 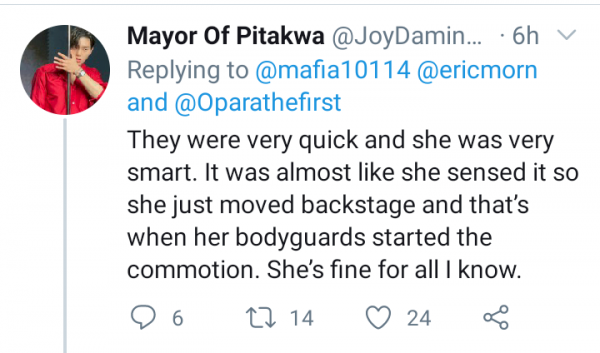