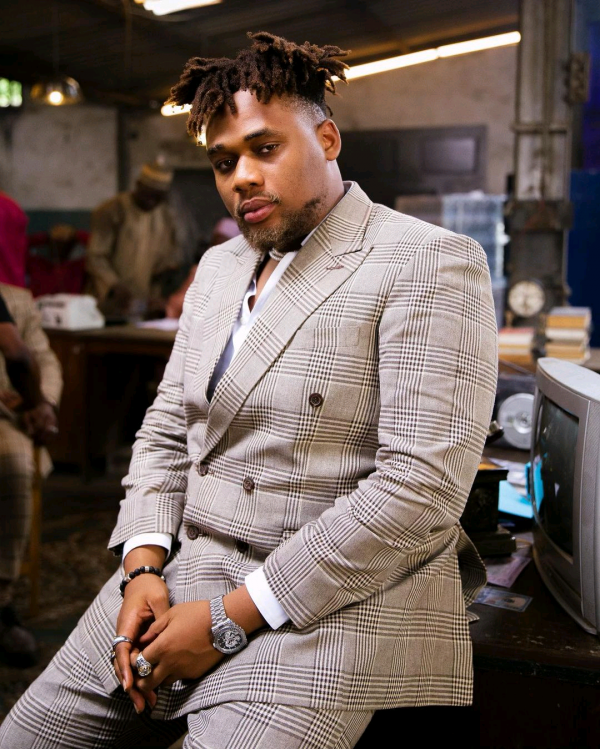 Buju, a music star, is looking forward to the year 2022 and has revealed what he would be offering his fans this year.

He vowed to bring more hits this year after a video of him vibing to one of his unreleased songs went viral.

READ ALSO: How I Got Featured On Wizkid’s Made In Lagos Deluxe Edition – Buju

The artist revealed he’s competing with himself, and he declared that he will work on himself to become a better person.

“I’m in this big competition with myself! Like I gotta write better than I wrote last time and flow a lot harder than I did before! Motivating really.” he wrote.