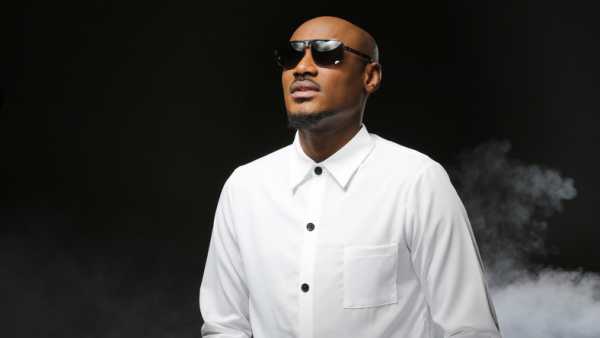 Despite his reputation, the African Queen crooner was quick to praise Adekunle Gold.

Adekunle Gold has undergone the most remarkable change, according to 2face, who also observed that he has had hit songs in the last two years.

READ ALSO: “I Will Never Change Who I Am For Anybody,” 2face Idibia Slams Critics

On his Instagram story, he wrote: ”I just want to assume that it is only me that noticed that AG Baby smashed the last two years with hits back to back? Plus the maddest transformation. Abi I no well?”.

Fans have reacted to his statement in a variety of ways. 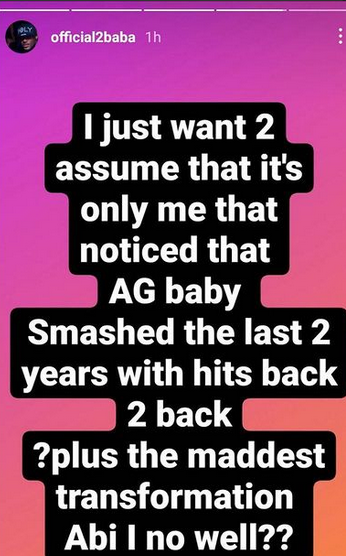