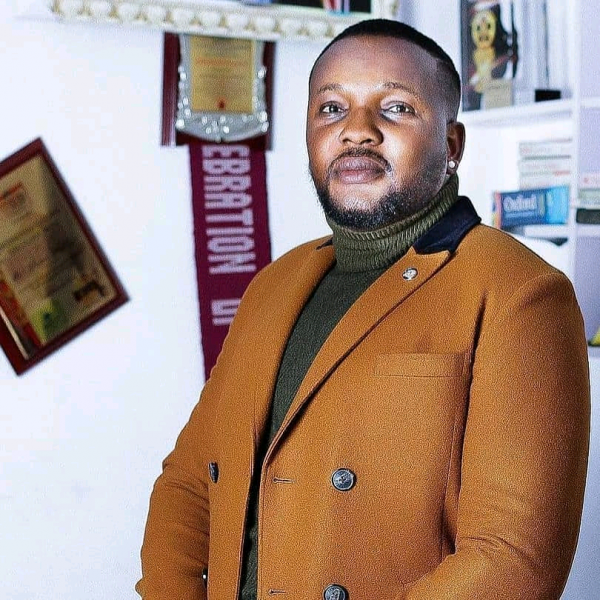 Yomi Fabiyi, a Nollywood actor, has put his long-running feud with colleague Adebimpe Oyebade aside to celebrate her marriage to Lateef Adedimeji on social media.

The actor wished Bimpe and her spouse all the best in their married home, sharing photos of the pair on his Instagram page.

Lateef Adedimeji was also teased to provide Bimpe’s bride price, with Yomi saying that he is the bride’s first, original, and only father in Nollywood.

It was earlier reported that the actor has always been shading her and it was later revealed that he tried to sexually harass her on several occasions.

According to the Bimpe, the main reason Yomi Fabiyi has been mean to her is because she refused to make herself available for his sexual demands despite his pressure.

Yomi Fabiyi, according to the actress, should be stopped since she would have quit up her acting career a long time ago if it weren’t for God’s mercy.