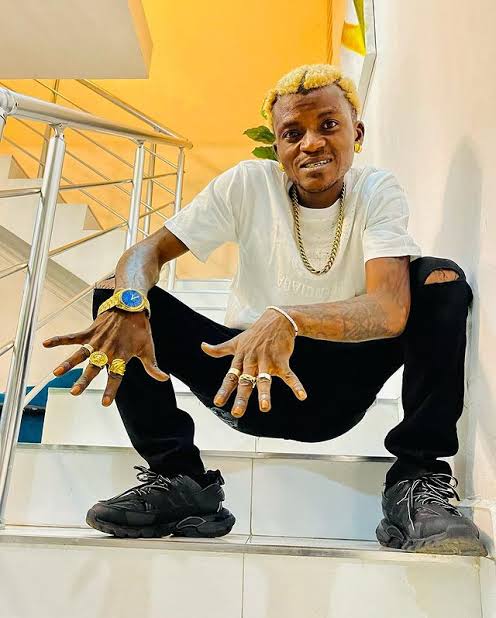 Portable, who made waves after being invited to rapper Olamide by Poco Lee to collaborate on a song called ‘ZaZoo Zehh,’ claims Pocolee is attempting to steal his music.

The song was released on the 14th of December 2021, and it announced Poco Lee as the song’s owner, as well as Portable and Olamide as featured artists.

Portable, on the other hand, blasted Poco Lee in a viral video, stating that the dancer stole the song from him and has taken the money Wizkid sprayed him with at the recent Wizkid livepsot concert.