Katsina Commissioner Was Killed By Assassins Not Bandits – Gov Masari 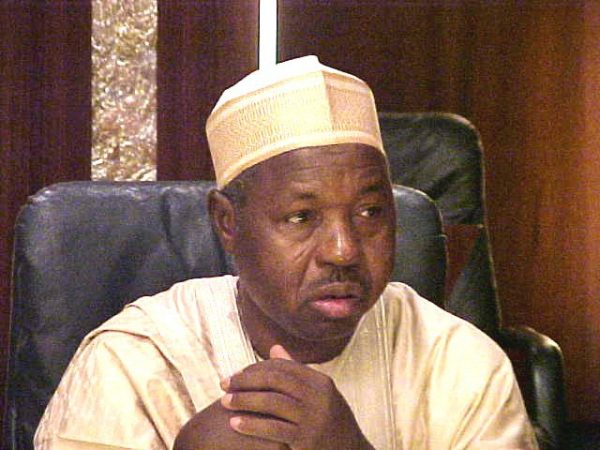 Governor Aminu Masari has disclosed that Katsina State Commissioner of Science and Technology, Dr Rabe Nasir, was killed in his residence last Wednesday by assassins and not bandits as reported.

This is as he said all States in the Northwest must collaborate to address the security challenge troubling that region.

Masari was speaking to State House Correspondents on Tuesday after he led a delegation of elders from Katsina into a closed-door meeting with President Muhammadu Buhari, at the Presidential Villa, Abuja.

According to Masari, “The incident we had last week had nothing to do with banditry attack. It was purely an assassination by unknown killers, which the Police and other security agencies are working round the clock to unravel what happened.

“My commissioner was killed by an unknown assassin and not a single pin was stolen in his house. So, you can see that this was a pure crime that has to be fully investigated for us to know the root causes and why.”

The Governor assured the family of the deceased and citizens of the State that security agents are working hard to unravel the root cause of the murder.

“When we had a comparative analysis before the issuance of the security containment order, what we saw in three months when we compared, was a drastic drop of over 100 per cent in terms of the rate of kidnappings, killings and their associated crimes with banditry. So, the incident we had last week had nothing to do with banditry,” he stressed.