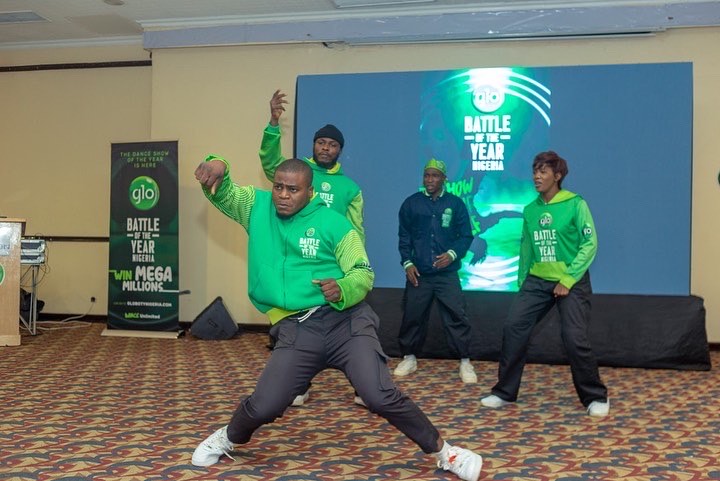 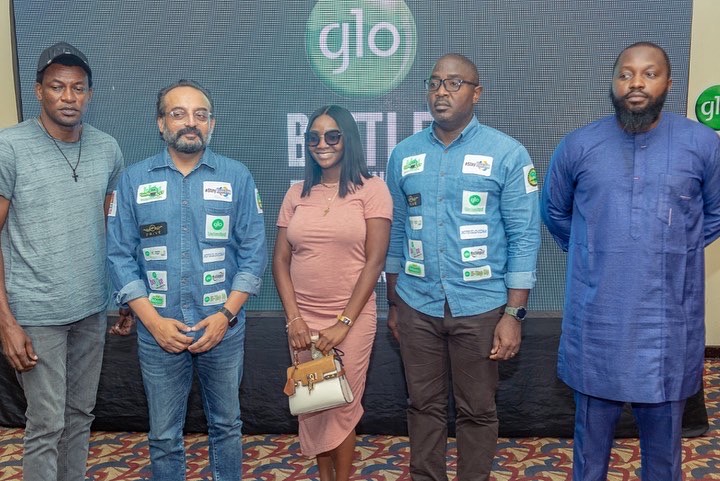 Excitement continues to build up as regional champions have emerged in the on-going Glo Battle of the Year Nigeria. The auditions for the competition, which were recently wrapped up with the Lagos regional battles, were roundly described as “captivating”, following earlier outings in Abuja, Enugu, Port Harcourt, Kaduna and Benin. 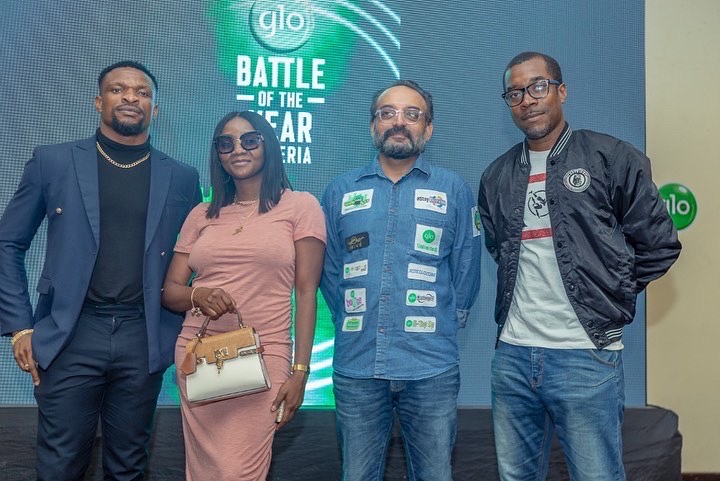 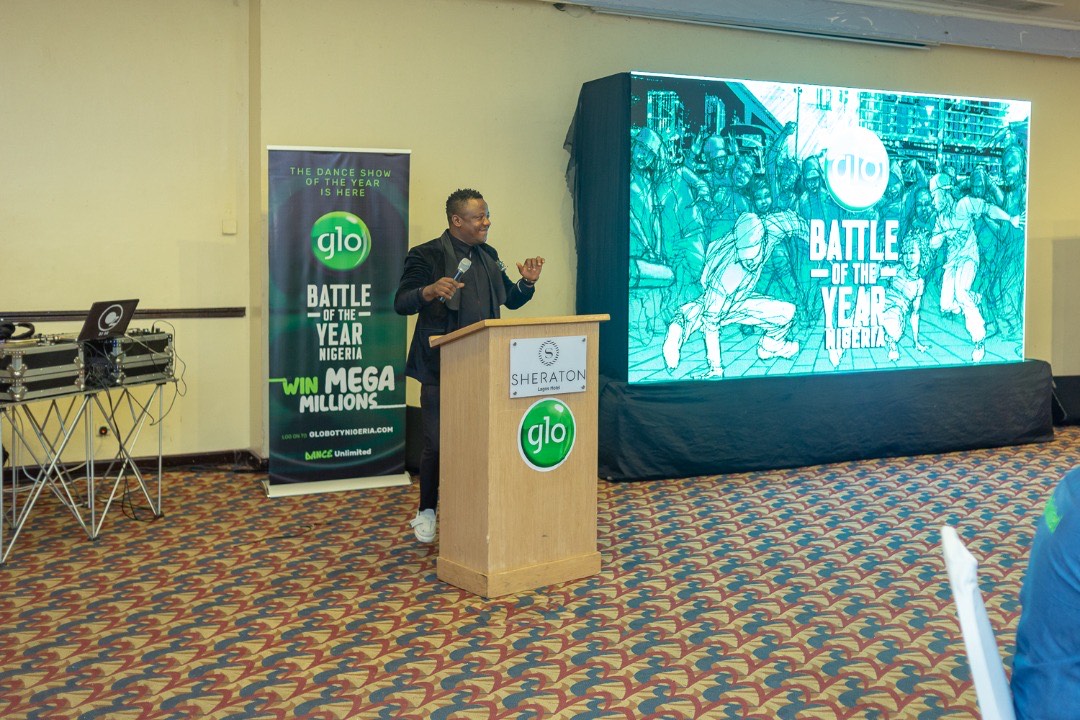 At an interactive session hosted by Globacom with the media on Thursday, the company provided updates on the conclusion of regional auditions of the competition nationwide, and equally explained the next steps of the competition which will involve dance mentorship programme for all regional winners, and plans to air the entire show early next year to all Nigerians, as well as the semi-finals and finals of the show which will also be aired live on television.

Contestants at the regionals expressed their joy and appreciation at the opportunity to express their talent. Attendees like Festus Kalu at the Enugu auditions said he was a first time participant in a dance-focused contest, and expressed optimism that he would continue to pursue a dance career after the competition. “I saw the advert on Facebook and decided to come and try. I will love to open a dance studio if I win and pursue my dance career fully,’’ he said. 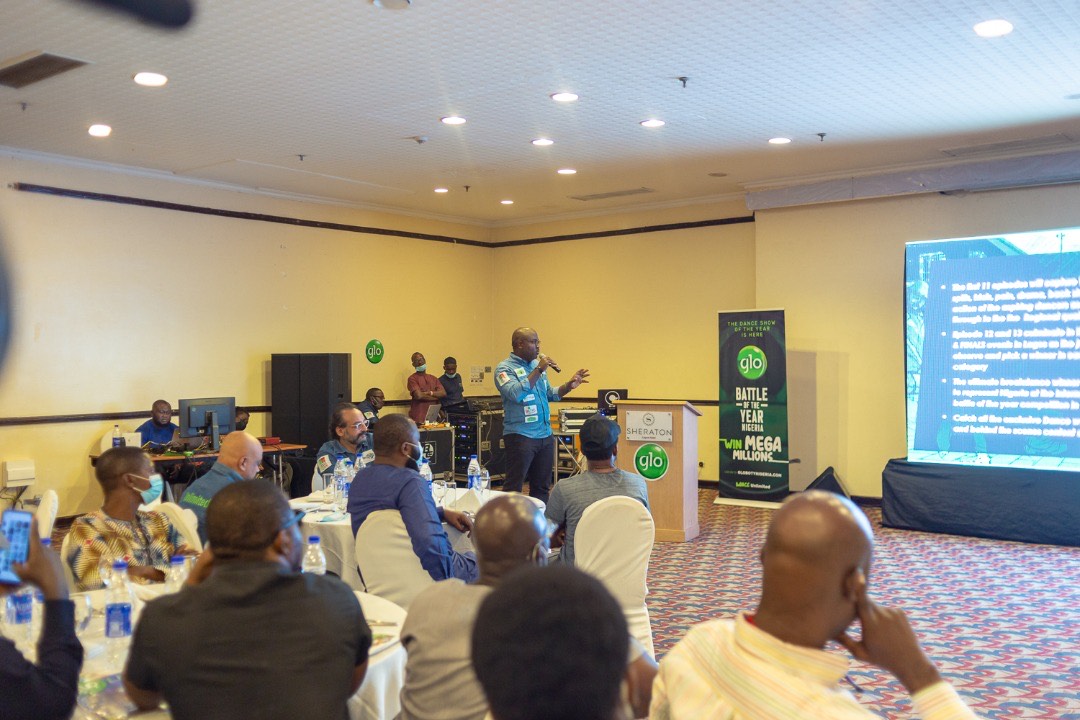 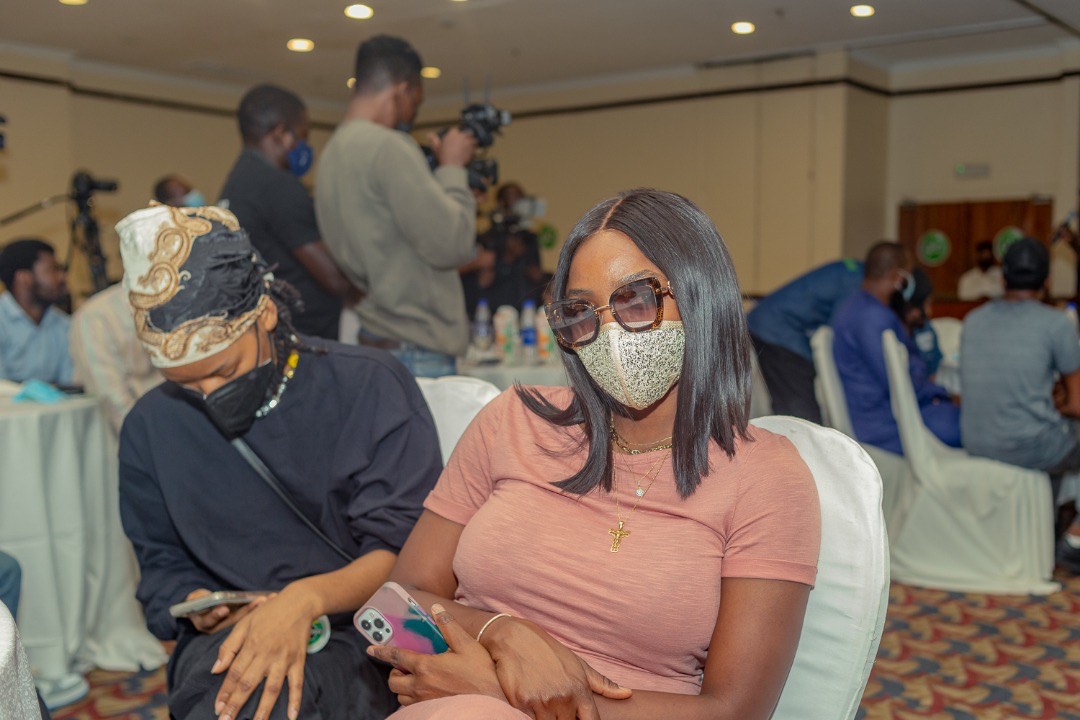 Another contestant at the Abuja auditions, Mariam Lawal, stated that she has been dancing since she was ten, and is currently working as a dance teacher in a private secondary school in Kaduna. She said: “It will be awesome to make it to the semifinals and finals in Lagos. If I win, I would use the money to help the less privileged.’’

Also, Judah Wilson, a dance instructor who participated in the Lagos auditions, said it was his first time auditioning and he did not know what to expect. He added that it would be awesome to make it to the finals so he could show the nation his full talent.

The fantastic surprises lined up for winners includes a total prize money of N84 million and a chance to represent Nigeria at the global stage of the competition.