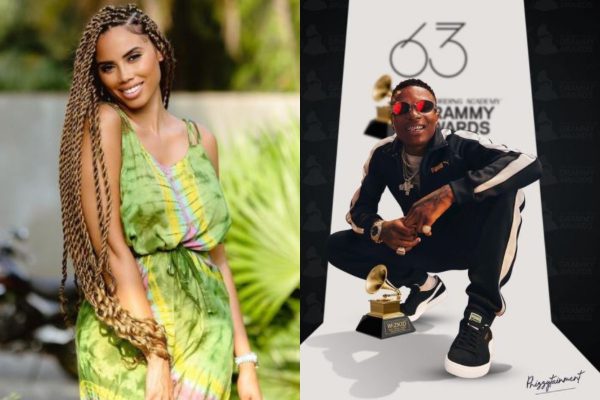 Wizkid’s manager and baby mama, Jada Pollock, has slammed a troll who claimed that their son, Zion, has never worn a school uniform.

The mother of one took to Instagram to share a photo of her son, who was dressed casually and looked just like his father, Wizkid, in a casual outfit.

As a result, a troll attacked the music manager, claiming that he had never seen Zion in a school uniform, which piqued people’s interest.

“You haven’t seen a picture of my house either,” Jada P wrote in reply.

Taking to Twitter to express concern on how internet users make unwarranted assumptions, Japa P wrote, “People have so many opinions online & always seem to think they are talking from a factual standpoint. Why is the world like this ” People are so removed from actual Reality it’s sad!” 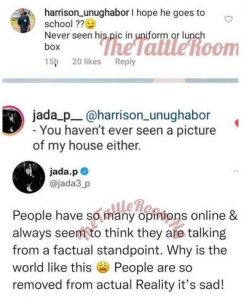