Davido Officially Ships In His Rolls Royce Cullinan Down To Lagos 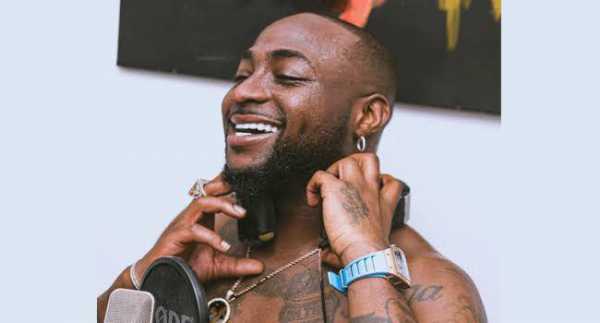 Congratulations are in order as Davido has officially shipped in his Rolls Royce Cullinan down to Lagos Nigeria.

The star is the hottest in town as he has finally add to his cars collection.

The singer has one of the dopest Car Garages in Africa and his fans are so proud of him.

Recall in November, Davido trended after he called on his friends and fans to send him money to celebrate his birthday.

READ ALSO: Davido Speaks On When He Knew His Father Was Rich

While the money was being sent, the star said he might as well use the money to ship in his Rolls Royce.

The star made 200million from the contribution in 2days but later donated it out to orphanges across Nigeria.

Well, the new ride is here and the star is so excited. 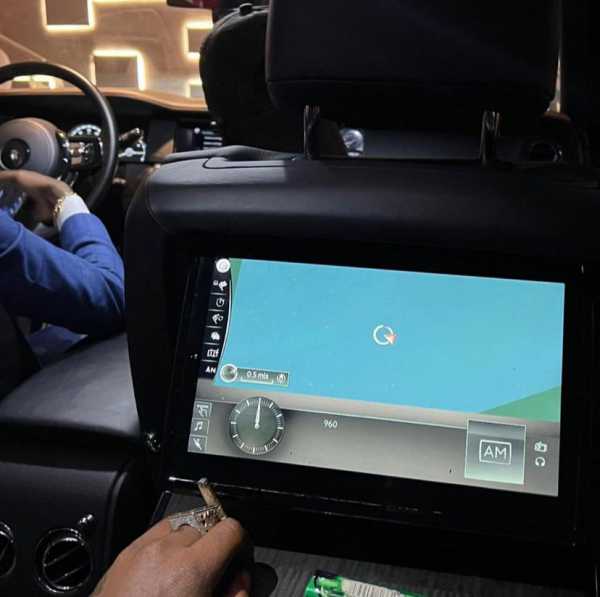 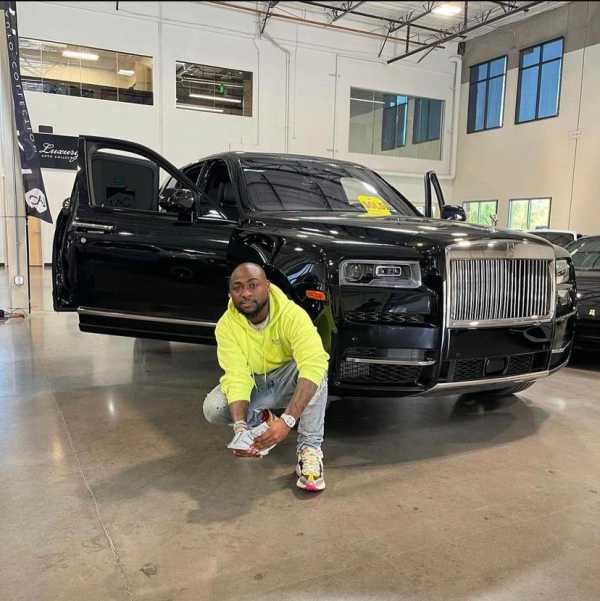