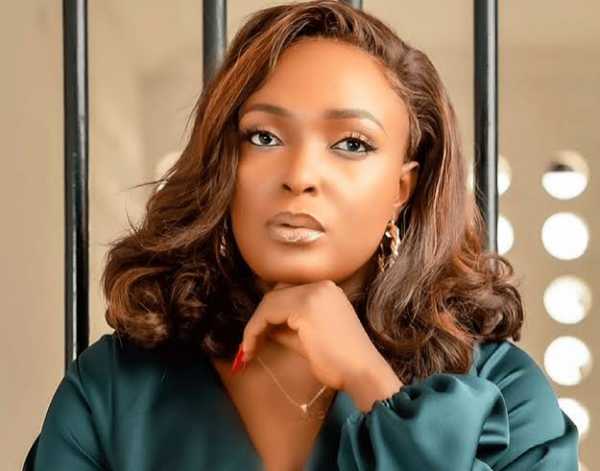 Ada Ameh had slammed Olunloyo for claiming that Sylvester was willing to join the cult, adding that he agreed to be beaten and drink engine oil, according to Kemi Filani News.

Olunloyo also claimed that the boy willingly admitted to the initiators that he had seen his sister’s private parts. She also made the comparison between boarding school and Big Brother Naija.
On her Instagram page, the outspoken Blessing CEO wrote:

”This is an appeal to mummy @adaameh .
I watched you as a kid and my kids still watch d Johnsons. Pls
can you change your strategy and way of correction and calling people out. I know Nigerians are hailing you every time you do this but pls you don’t have to correct with insult, abuse and words that are so depressing.“Personally I completely disagree with dr Kemi but this is not even about her, it’s about every other person you have tried to correct, drag or drop your opinions.
You are an elder and it’s ok to correct us, disagree and throw your opinions once in a while but not like this, this is violent, bully and too abusive, if anybody pick your words and throw it back at you just because they disagree with you or don’t like what you said you won’t like it too.
You made sense, in everything you said, but the way you keep saying it, is a complete NO.
Let us stop creating same monsters”.