“WHAT NEXT” – Timi Dakolo Reacts To #ENDSARS Panel Report 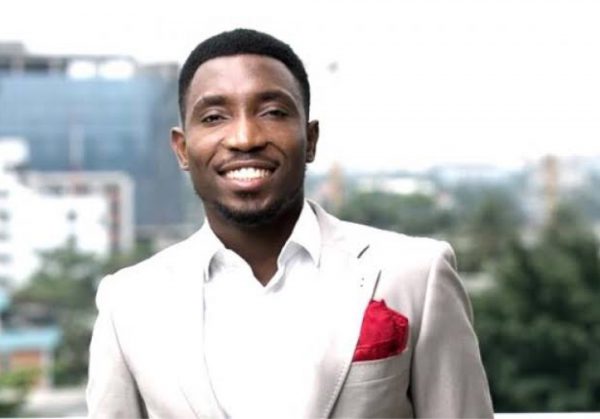 Singer, Timi Dakolo has taken to his social media to ask after the Lagos State Judicial Panel on EndSARS submitted its report to Lagos State Government.

This is coming after the Lagos State Judicial Panel of Inquiry on Restitution for Victims of SARS Related Abuses and Other Matters (Lagos EndSARS Panel) has reported the Lekki Tollgate shootings of October 20, 2020 as a massacre.

Timi has however, joined the rest of the celebrities to let his voice heard and in his words, he wants to know what next the government is planning.

Now that the Panel are done with their finding’s and has declared it massacre, what next?

WHAT NEXT?! #EndSARS #whatnext