Paul Kehinde: Things You Didn’t Know About The Para-Powerlifter Champion Who Died At 33 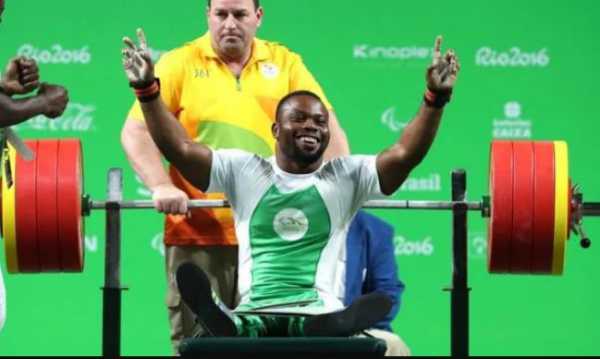 Paul Kehinde, a Nigerian Para-powerlifter champion and record-breaker, died at 33 on Thursday and would be buried today at Epe, Lagos State.

He competed in the men’s 65 kg class and also occasionally in the 72 kg class.

Here are some things you should know about him:

When he started going to NationalStadium, he faced difficulties in transporting himself from his home in Ikorodu but never relented.

According to him, he sometimes begged for money from people to go for training.

Unlike many para-athletes, Kehinde had the support of his parents.

The late Kehinde was managed by Feyisetan ARE

He died barely five weeks after being issued a 30-month ban for committing an anti-doping rule violation by the International Paralympic Committee.

In a statement by the IPC on October 11, Kehinde was said to have tested positive for prohibited substances following a urine sample provided out-of-competition on 9 March 2020. Making this his second ADRV.