My Love Life Won’t Be Flaunt On Social Media – Nini 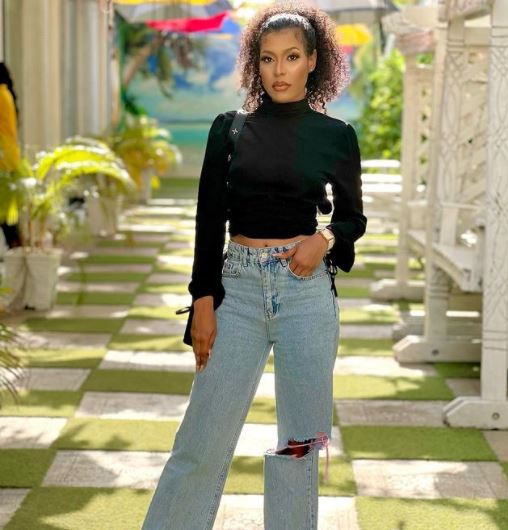 Reality TV show Superstar (BBNaija) shine ya Eye ex-housemate, Nini has made it known that she is thankful for her love life and won’t be flaunting it on social media.

The star made this known in a recent interview revealing her love life will never be public because that’s her private life and she intends to protect it.

Questions were further asked about how much her life had changed after Big Brother Naija.

Nini responded saying: “Before the reality TV show I was private person, No busy knew me but coming out of the , TV show people recognize me, which am not used to is. I fine to balance and trim to the New Life. I’m doing pretty well.”

READ ALSO: It’s Hard For Me To Sleep At Night Because Of Nini – Saga

During the Reality TV show Nini had a romantic relationship with another housemate named Saga and whatever they had was genuine.

When asked about that, Nini said: “It was just about me living my life. I think it was also genius from this end. I’m okay with it honestly. Saga and I have a great connection. We’re a great friend”

The star also revealed her reaction to negative vibes on social media, she said ” I just ignore them; aside from times when I’m in a good mood, then reply. I feel people will always have opinion and it’s okay but their opinion are not a reflection of who ones is, I know who I’m, it’s not much of a big deal to me. I just let it go. I don’t take it to heart.”