I Didn’t Marry BamBam Because Of Her Pregnancy: Teddy A 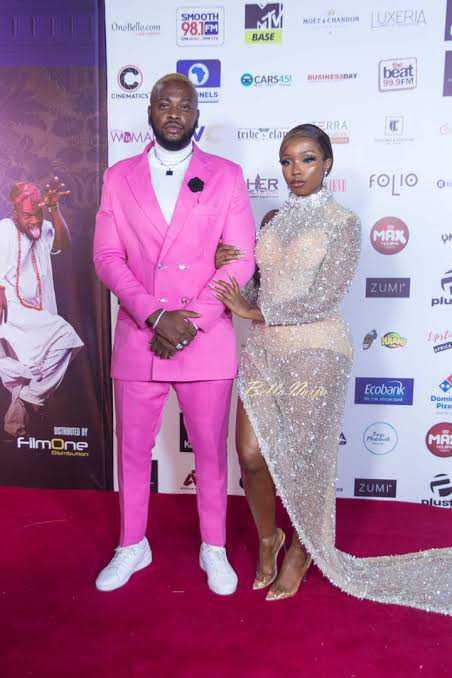 Teddy A has made some things clear to the ears of those who felt she married his wife, BamBam because of her pregnancy.

In a recent interview, the star revealed that he did not marry her because of her pregnancy as people claimed.

They both share the experience they had with fans.

Bambam on her side stated that if Teddy A did not marry her, there was nothing she could have done about it but she is happy they did.

Teddy also said it was all about love and the pregnancy was just a way to tell him if he was going to start planning for the future.

“Pregnancy didn’t make me marry Bambam, even 2 weeks before our marriage we both have an argument that made my love for her wax stronger. When she got pregnant my mind said to me do you wanna neglect her or be her man forever, have to neglect the voice of “baby mama” out of my head.