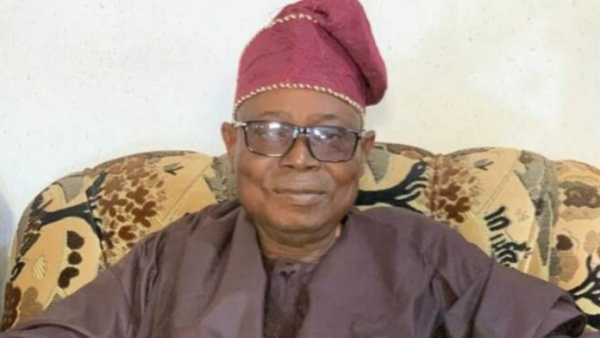 Kwara State Governor AbdulRahman AbdulRazaq has commiserated with the Omu Aran community and the media fraternity on the death of former Acting Managing Director of the News Agency of Nigeria (NAN) Chief Jide Adebayo, calling the development a huge loss.

The former NAN chief, who was also the Eesa of Omu Aran (Prime Minister) and former Commissioner for Information in Kwara State, died on Thursday at the age of 66.

In a statement on Friday, the Governor said the death of the veteran journalist is a great loss to the media industry and the people of Omu Aran whom he served diligently as a consummate community leader.

“I join the media community, the Omu Aran Development Association (ODA), His Royal Highness Olomu of Omu Aran Oba Abdulraheem Oladele Adeoti, and the immediate family to mourn this great human being. He will be sorely missed. Chief Jide Adebayo, who was until his death the Prime Minister of Omu Aran,  lived for his people and he represented a great example of hard work, excellence, consistency, and community service,” the Governor said.

“I pray Almighty God to repose the soul of the late Eesa and comfort all those that mourn him.”