Getting Accommodation In Lagos Is An Extreme Sport – Tega Dominic Laments 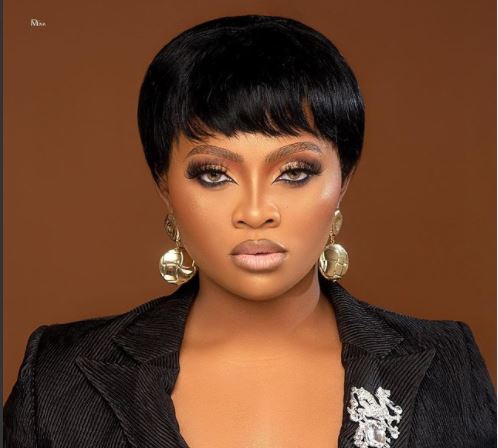 Reality TV show star Tega Dominic cries out on her Twitter as she complains about the high cost of living in Lagos.

The star expresses her pain saying that accommodation in Lagos is very expensive.

In her words, Tega stated that getting a house in Lagos is an extreme sport as some of these people asks for things that are not supposed to.

She sited an example saying some of the owners would ask for 2years rent before anything and she wonders how people cope with it.

Tega writes: “Getting accommodation in Lagos is an extreme sport. You find something you like and they tell you to bring 2 years rent. In this Economy??? you people should be fearing God na.”