Davido To Donate N250 Million To Orphanage Homes Across Nigeria 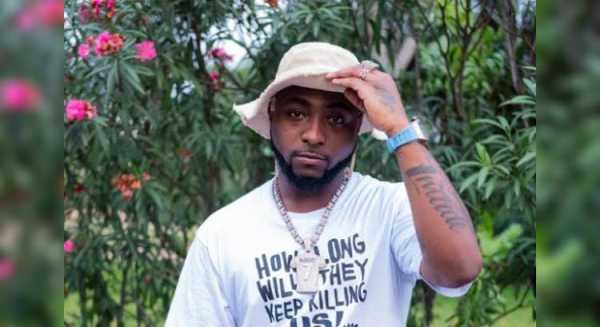 Davido has taken to his social media to announce he will be giving out the money he got from people few days ago to the orphanage homes across Nigeria.

The star started a challenge as he called out many of his colleagues, fans and friends to send him money to celebrate his birthday.

At first, few people turned up then all of a sudden, many started sending the artiste money and at the end, it was made known that he made over 200million naira from the donations.

Davido did not say what he was going to use the money to do at first but hinted on his Twitter that he might as well give it out.

READ ALSO: Davido Hints On What He Will Do With The Money He Received For His Birthday

Well, he has taken to his Instagram to reveal that all the money will be donated to the orphanage.

In addition to the 200 million naira, he made a personal donation of 50 million naira, bringing the total amount of money to N250 million, to be distributed to orphanages homes across the country.

The singer also revealed that he intends to do a fundraising every year to celebrate his birthday and give back the donation to the poor.

Davido made it clear that there are few people that will help in making the donations go well and also stated the schools chosen will be made known to the public.

He shared a copy of the statement via Twitter and wrote; ”We rise by lifting others”