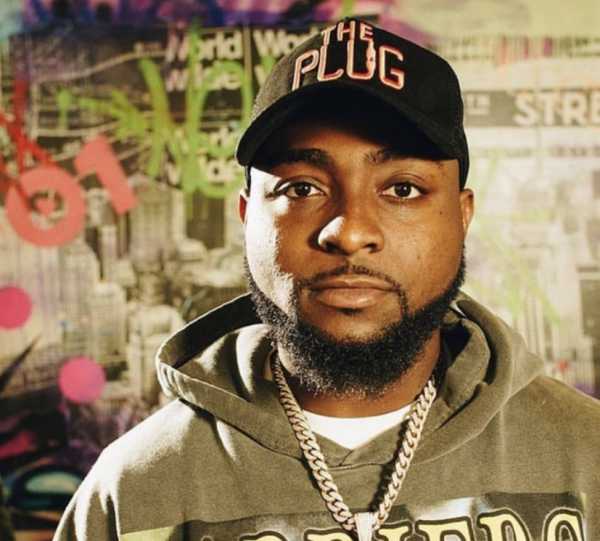 Davido has taken to his social media to hint on what he will do with the money he received from his friends and fans for his birthday.

The star started a trend he which he called out some of his friends to start giving him money for his birthday.

READ ALSO: WATCH: Davido Puts All His Friends To A Test

At first the turn up was low then few hours later, a lot of celebrities started sending the money to Davido’s account and he called all of them on his Insta-stories to appreciate them.

Taking to Twitter, the artiste has given a hint of what he might do with the money which is about 200million naira.