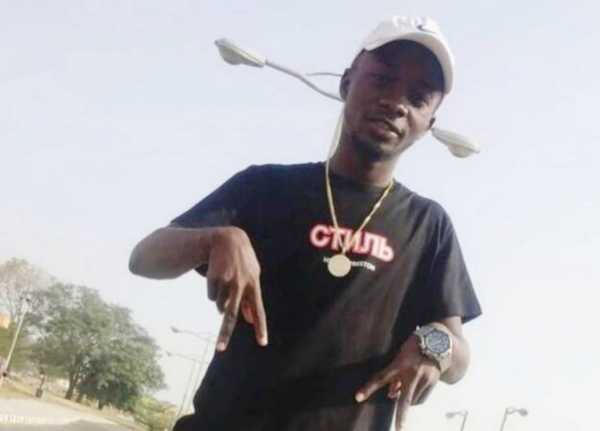 One Salaudeen Waliu Aanuoluwa, a 400-level Microbiology student, has been remanded in the Ilorin Correctional Service Centre by a Magistrate’s Court in Ilorin.

He was remanded for allegedly beating up a female lecturer, Mrs Rahmat Zakariyat.

Police report revealed that the suspect, had consumed some hard drugs before going to the lecturer’s office, who is his SIWES Industrial Training coordinator.

According to the First Information Report, FIR, the suspect banged the female lecturer’s table, shouting that the lecturer should give him mark for the industrial programme he did not participate in.

Waliu reportedly punched the lecturer when she rejected the demand and beat her to stupor to the extent of breaking the window glass, with an attempt to use the pieces to stab her.

Police report added that the lecturer screaming for help, attracted the attention of the security operatives who thronged to the scene and rescued her from Waliu’s net.

The trial Magistrate, Muhammed Ibrahim, who presided over the matter, ordered Waliu’s remand, while the matter was adjourned to 26th of this month.