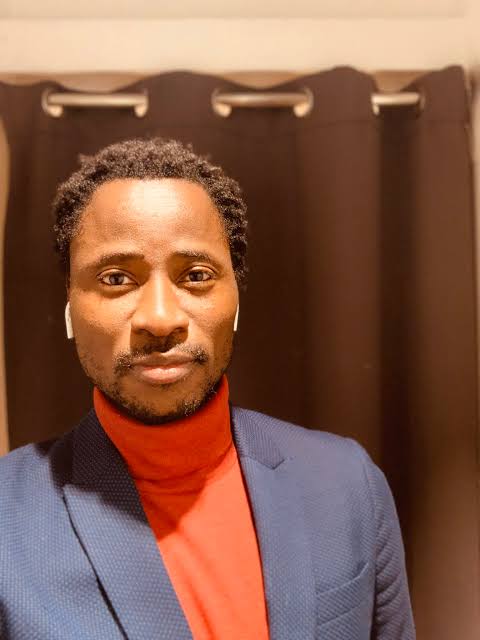 Nigerian Activist, Bisi Alimi has taken to his social media to share his two cents about Davido’s 250Million donation to the orphanage.

This is coming after Davido revealed that the money he was able to get from his fans, friends and family will be given away to different orphanages across Nigeria.

Reacting to this, Bisi asked Davido if he is aware Nigerians are heartless as to which they wouldn’t have given him that money if he had stated that he wanted to donate it to charity.

The star stated that he hopes the singer makes the right decision but he has been able to see that Nigerians love shining things than they love their fellow humans. 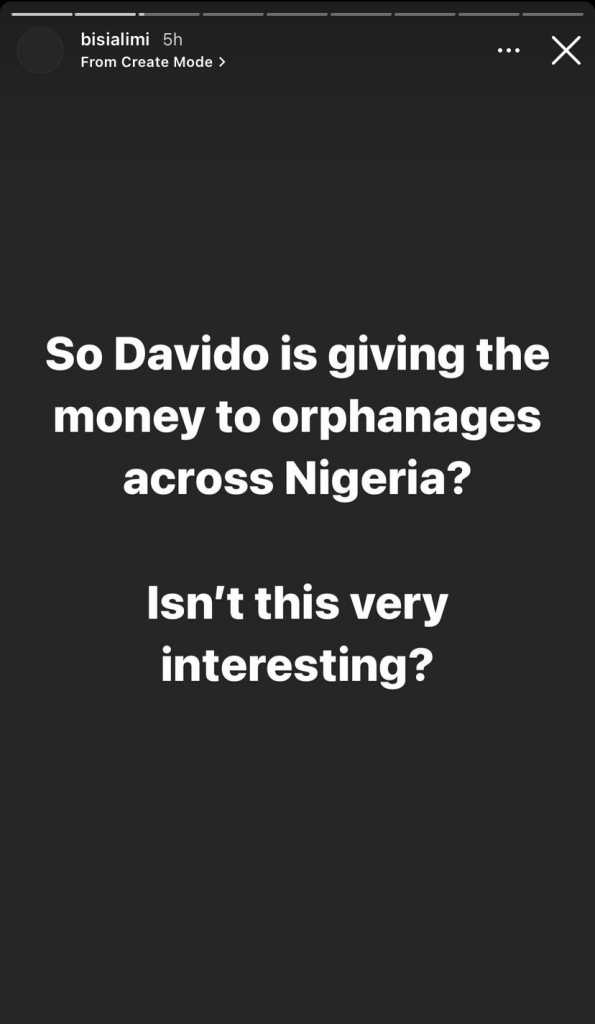 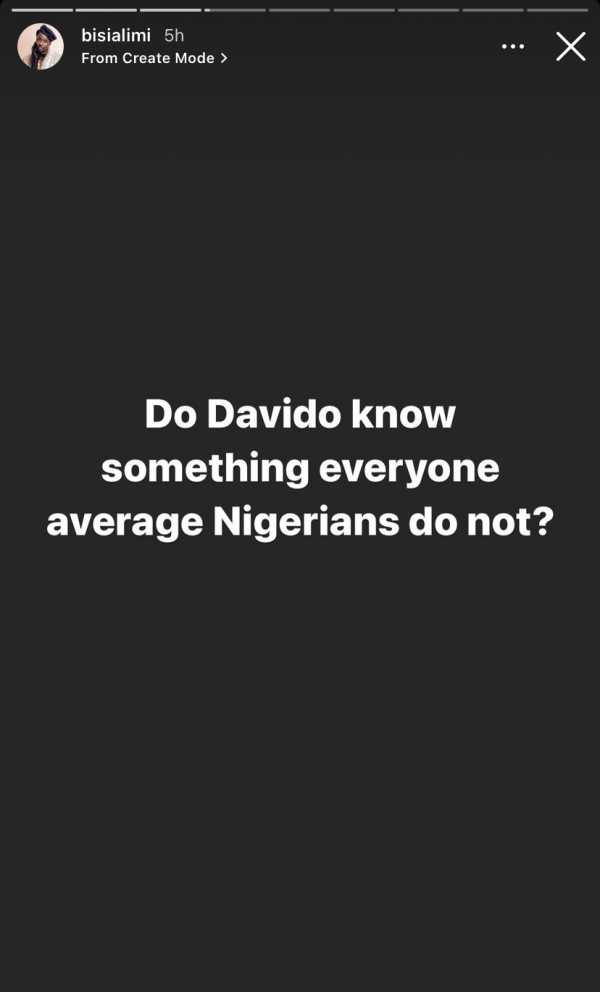 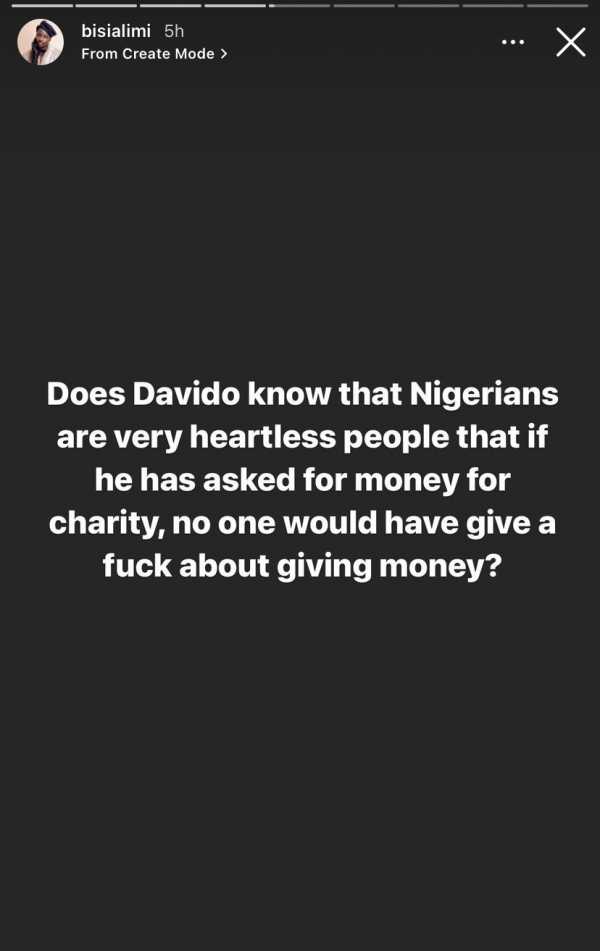 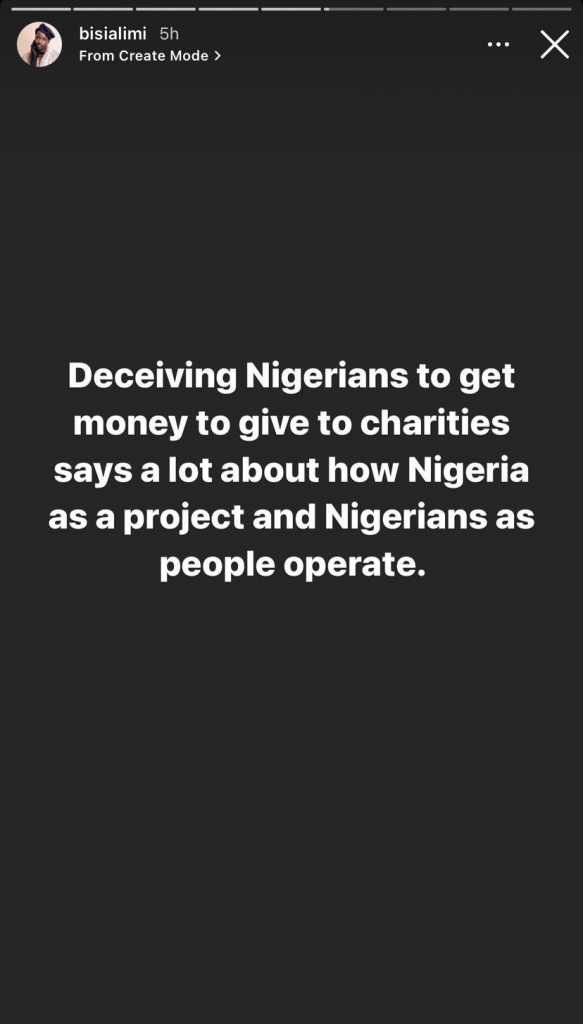 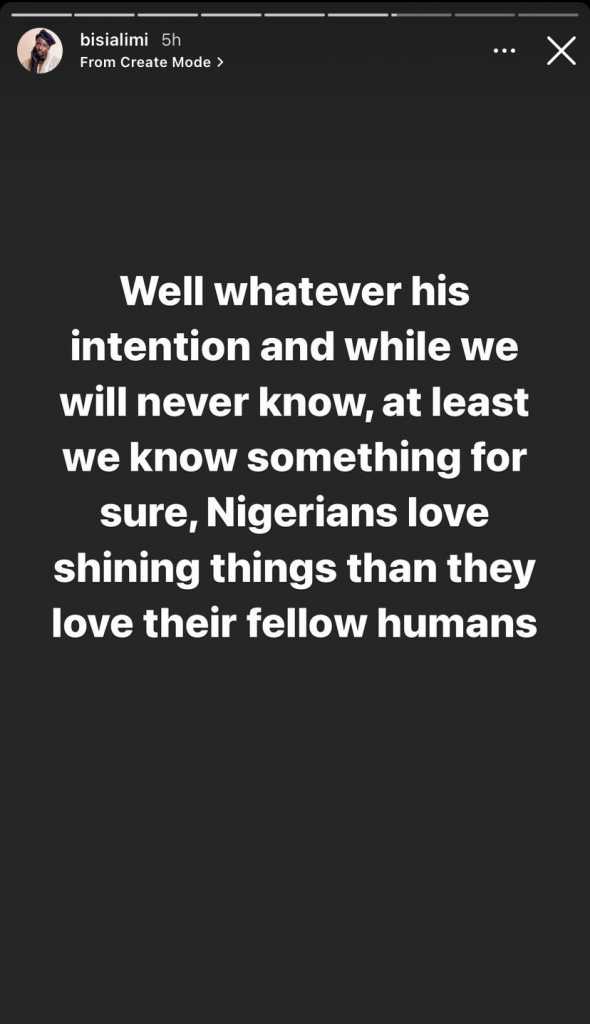