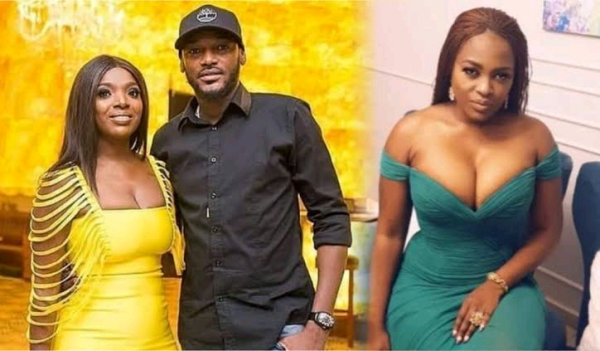 Annie Idibia has been slammed with 500M for a birthday gift by her husband Tuface Ididbia’s babymama, Pero Adeniyi.

However, earlier today, Annie took to her social media to pen down an apology message to all regarding her actions in the past 6 weeks as she turned 37 today.

In her words, the star stated she regretted her actions and apologizes to those who might have been affected one way or the other as she enters a new chapter of her life.

READ ALSO: “All I Want For My Birthday Is Peace” – Annie Idibia Pens Down Apology Message To All As She Turns 37

According to a Lawsuit filed by Pero’s lawyer on November 10 2021, a false allegation was raised by Annie Idibia towards 2face Idibia that, he flew to America to meet his Baby Mama “Pero” while they were bullied on social media.

On Annie Idibia Instagram page at the early hours of today 13 November 2021, she apologized that her allegation towards her husband was false it happened based on her emotions and she wanted a peaceful birthday moment that why she made it clear to the air.

Likewise, Pero Adeniyi confirmed that the accusation was false because she and Tuface were no longer in contact.