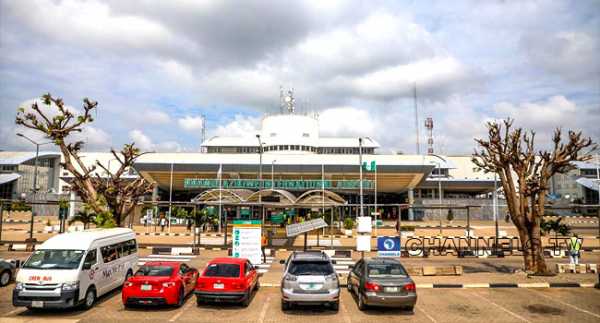 The National Union of Air Transport Employees (NUATE) has raised an alarm over an alleged conflict of interest between the Ministry of Aviation and the Assets Management Corporation of Nigeria (AMCON) over the call that the Nigerian Civil Aviation Authority (NCAA) should not give the latter’s new airline – NG Eagle – its air operating certificate.

NUATE Secretary-General, Ocheme Aba, who raised the concern on Wednesday at a press conference in Lagos, called for the intervention of the Presidency in the dispute.

According to him, the ministry appears jittery that NG Eagle may truncate the setting up of a national carrier promised Nigerians by the present administration as the clock is fast ticking on the project.

Aba stated that AMCON was on the verge of setting up NG Eagle out of Arik Air which was indebted to the government to the tune of N300 billion which necessitated the assets managers take over the toxic debts.

He added that the ministry, which was also perfecting plans to set up Nigeria Eagle, feared AMCON’s airline might take the shine over the one promised by the government.

In his reaction, the spokesman for the ministry, Dr James Odaudu, said the union’s allegations were baseless.

He stressed that the Minister of Aviation, Hadi Sirika, was never against the establishment of any private carrier.

Rather, Odaudu explained that Sirika has always encouraged people to invest in the airline business, saying this has led to many new entrants into the aviation sector.

The minister, according to him, has also given NCAA a free hand to carry out its duties without interference.