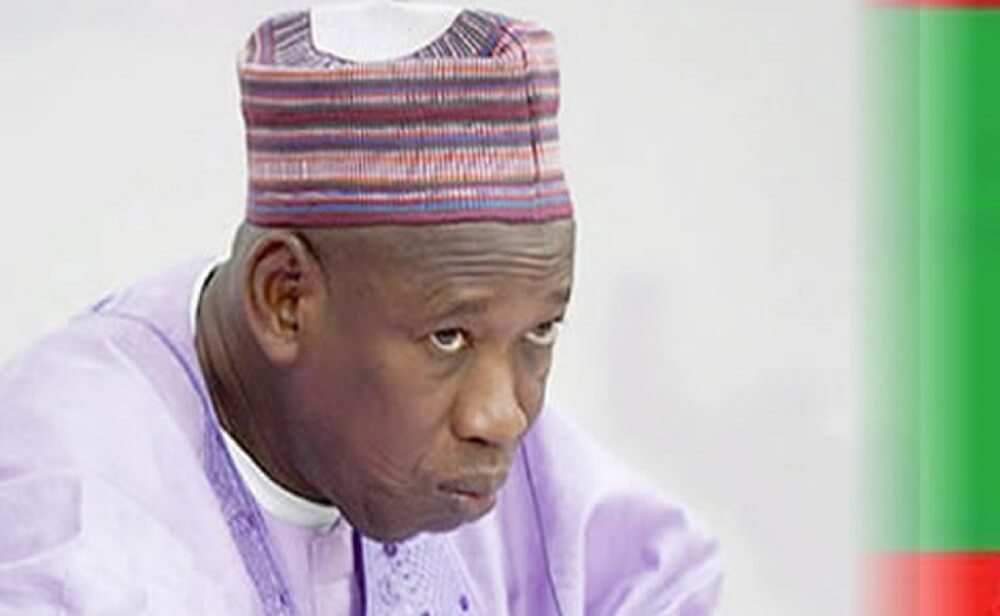 Thirteen councillorship aspirants in Kano had early in the year tested positive for hard drugs.

The governor directed all the contestants to report to the National Drug Law Enforcement Agency in the state for the screening before 7:00 a.m.

This is contained in a statement issued by the Commissioner for Information, Muhammad Garba, on Wednesday in Kano.

“The directive is part of government’s policy, to rid Kano of illicit substances,” said Mr Garba.

He warned that no contestant would be screened without undergoing the mandatory drug test ahead of the October 16 state congress of the ruling party.

“Similar tests were carried out for contestants into local government election, as well as political appointees including members of the state executive council before offering them a portfolio,” added the statement.

The commissioner added that Ganduje had already mandated the state office of the NDLEA to conduct the tests.

The commissioner reaffirmed the governor’s commitment to rid political leaders of drug abuse.