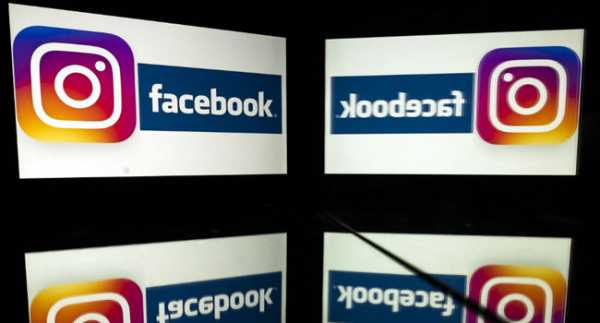 Facebook on Friday said users around the world again had problems accessing its services for hours due to a tweak of its system, just days after a massive outage caused in a similar fashion.

“Sincere apologies to anyone who wasn’t able to access our products in the last couple of hours,” a Facebook spokesperson told AFP about 21:30 GMT.

“We fixed the issue, and everything should be back to normal now.”

Website trouble tracker DownDetector showed spikes in reports of problems accessing or using Facebook and its photo-centric Instagram network as well as Messenger and WhatsApp starting about three hours earlier.

Facebook attributed the trouble to a configuration change at its computing platform and said that it affected users of the social network and  Instagram, Messenger and Workplace globally.