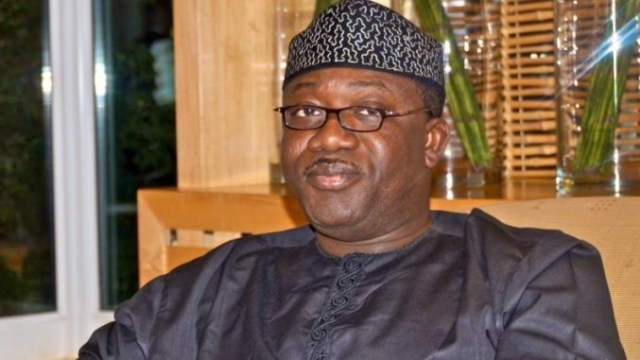 Ekiti State Governor, Kayode Fayemi has warned against violence during the governorship election expected to hold in the state in July 2022.

He stated this while speaking on Friday while delivering the State of the State Address at the hallowed chambers of the State House of Assembly as part of activities marking the third anniversary of his administration.

Fayemi said he was satisfied that things are getting better in the state.

The Governor appealed for peace ahead of the 2022 governorship election of his successor in office, stressing that “no position is worth the blood of anybody.”

He also counselled politicians aspiring for the Office of the Governor in the run-up to next year’s polls to avoid politics of bitterness and be conscious of the fact that “God is the only one that can choose a leader.”