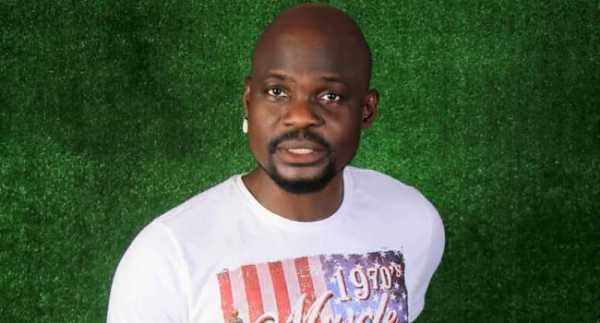 After watching the video of the 14-year-old girl allegedly defiled by Nollywood Actor, James Olanrewaju, popularly known as Baba Ijesha, the Lagos State Sexual Offences Court sitting in Ikeja has heard that the child was defiled and suffered a ruptured vagina which has since healed.

The testimony was given at the proceedings on Thursday by another prosecution witness and a medical practitioner, Dr Aneikan Makanjuola.

Makanjuola, who described herself as the Clinical Director of Women At Risk International Foundation (WARIF), stated under cross-examination that further examination of the survivor also showed that prior to the incident, the child was not sexually active.

She gave evidence before Justice Toyin Taiwo in the alleged sexual assault charge brought against Baba Ijesha by the Lagos State government.

The witness, who said the minor was referred to her organisation by the State Criminal Investigation Department (SCID) of the Nigeria Police, clarified the circumstances that led to the report.

According to her, the report was not based on the story told by the survivor, nor on the account by her mother but on the forensic examination carried out on her.

“Based on our findings, we sent our client to the laboratory to conduct a further test on HIV 1 and II, Hepatitis B and C,” Makanjuola told the court. “They were all negative. We placed her (the victim) on prophylactic antibiotics.

“She was sent for psychological assessment and we gave a report of our findings and examinations. I authenticated the report as head of clinical services and sent it to State CID, Panti.”

The witness said the examination of the victim was conducted by medical personnel and a psychologist.

After listening to Makanjuola’s testimony, Justice Taiwo adjourned the further hearing of the case until November 5 and 12.