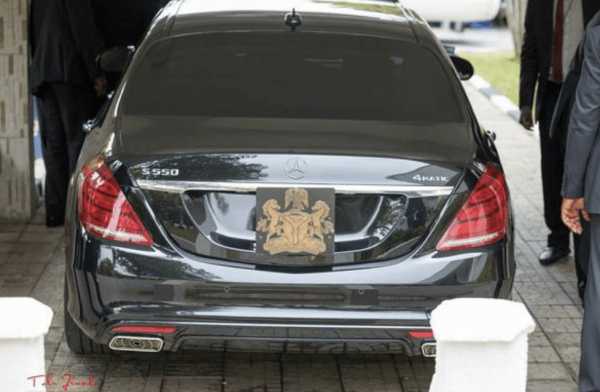 The presidency has set aside a whopping N1.6 billion for purchase of vehicles and spares.

This is contained in the budget proposal President Muhammadu Buhari presented to a joint session of the National Assembly on Thursday.

The Minister of Finance, Zainab Ahmed, had said the government would source for more loans to fund the deficit.

According to the estimate, the ongoing phased replacement of vehicles and spares will cost N1.6bn compared to the N436m set aside for a similar purpose in the 2021 proposal.

About N180,089,000 is provided for purchase of tyres for bulletproof vehicles, plain cars, CCU vehicles, platform trucks, jeeps, ambulances and other utility and operational vehicles.

Senator Ali Ndume (APC, Borno) has described as worrisome, the government’s proposal to finance the budget by borrowing.

He, instead, advised the executive to cut down personal and recurrent costs, increase revenues and plug all leakages.