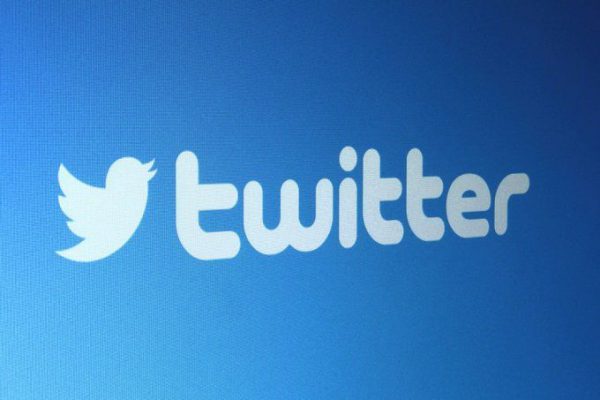 A group of social enterprises yesterday announced that the continued suspension of the micro blogging site, Twitter, in Nigeria has cost the country about $360 million in economic revenue in 100 days of its suspension.

The coalition, which made the announcement, includes groups like Enough is Enough Nigeria (EiE), Paradigm Initiative (PIN), Media Rights Agenda (MRA), Socio-Economic Rights And Accountability Project (SERAP) among others.

It also claimed that the government, while claiming to promote innovation and at the same time clamping down on tech companies was contradictory to its economic drive promoting national development.

Speaking to journalists in Lagos to mark the 100 days since the government announced the suspension of Twitter, the Executive Director of Paradigm Initiative, Gbenga Sesan, noted that as far as they are concerned, the ban remains illegal as rule of law must prevail in a democratic dispensation.

Citing NetBlocks cost of shutdown tool, Sesan said the blockade costs Nigeria’s economy $250,600 every hour in the last 2,400 hours the federal government banned the platform in the country.

He said: “Suspending twitter in Nigeria is illegal, and we are saying it categorically, as we expect the court to support what we have said because the order to suspend the telecommunications companies was not done with a court warrant.

“Maybe they can now come up with a backdated court warrant, well at that time, the court was on strike, so there was no way they would have obtained it.”

The group, which is advocating for digital rights and freedom of speech, however, alleged that the government has been making up reasons for the continued suspension.

Sesan added: “Please do not forget that at the beginning they said the reason for the ban was to free the space from the activities of terrorists, and then they claimed it is now safe. My question is if it is now safe why is the suspension still on?”

The coalition, having also alleged that the measure taken by the federal government in declaring the platform suspended undermines Nigeria’s corporate existence, disclosed that it has taken some measures to call on the government to rescind the suspension of Twitter.