People Told My Parents I Had Spiritual Problem – Mr Macaroni 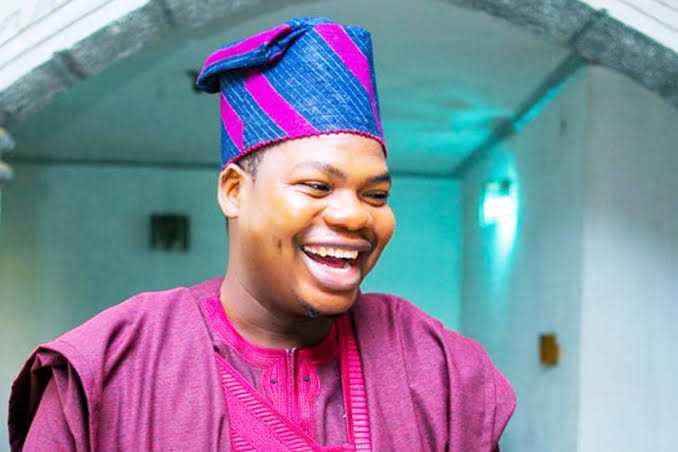 Popular Nigerian comedian, Debo Adedayo, better known as Mr Macaroni, has penned a note of appreciation to his parents for standing by him even when some people were against him.

According to the popular comic content creator, people started to say that he was plagued with a spiritual problem after he kept changing universities which made him eventually attend a total of four universities.

“I went to four different universities. And all through those years, my parents stood by me. Even when some people were telling them that I had spiritual problems. May all our parents reap the fruits of their labor and sacrifice. Amen.”