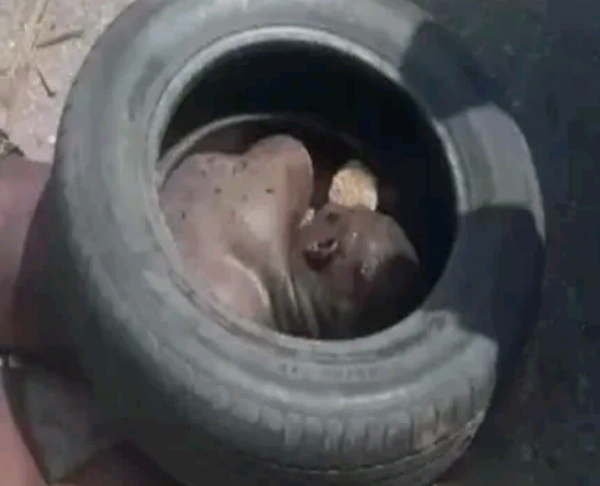 A suspected phone thief simply identified as London has been burnt to death by an angry mob at Onos Estate Junction in Udu council area of Delta State.

It was gathered that the incident occurred at about 10 pm on Sunday.

According to reports, the suspect had attempted to rob an unidentified woman of her handset.

He reportedly shot at the victim for refusing to let go off the mobile phone.

However, the sound of the gunshot was said to have attracted residents of the area who gave the suspect a hot chase and set him ablaze afterward.

It was not clear if the victim of the robbery survived the incident but a resident of the area said she was rushed to an undisclosed hospital.

When contacted, Delta police spokesman, DSP Bright Edafe said there was no such incident in the area.