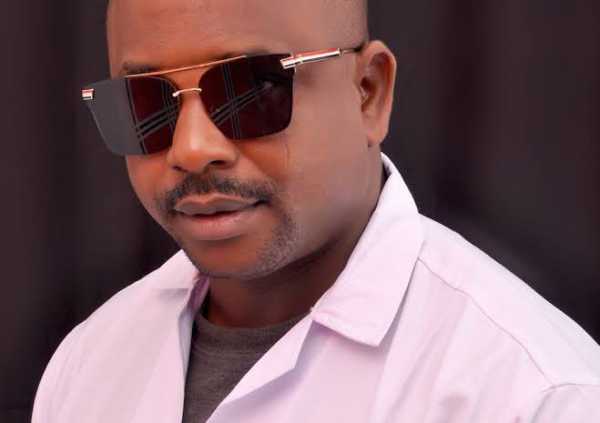 Those who murdered the younger brother of Omoyele Sowore, Publisher of Sahara Reporters, abducted five persons, according to the police.

Sowore had broken the news of Felix Olajide, his immediate younger brother, in a Facebook post on Saturday morning.

Describing the incident as shocking, the publisher said the law will catch up with his sibling’s killers.

“My immediate younger brother, Olajide Sowore, was today shot and killed near Okada in Edo state by reportedly herdsmen/kidnappers on his way from Igbinedion University in Edo sate where he is studying Pharmacy,” Sowore wrote on Facebook.

He said the victim was killed at Isuwa community along Lagos- Benin expressway at about 6:45am.

He said the suspects kidnapped five persons who were travelling alongside the deceased.

According to him, the victim’s corpse has been deposited at the Igbinedion University Teaching Hospital, Okada.

He said efforts are ongoing to rescue the five kidnapped persons.