Housewife Docked For Allegedly Converting Home To Brothel In Zaria 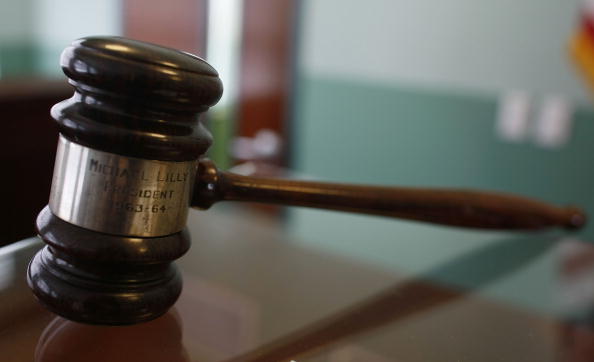 A mother of two, Altine Abdullahi, on Tuesday appeared in a Chief Magistrates’ Court, Kofar Fada Zaria for allegedly converting her home to a brothel.

The police charged Abdullahi and Mohammed Yasir with conspiracy, adultery and abduction, contrary to the provisions of sections 59, 230 and 368 of the Penal Code Law.

The Prosecution Counsel, Insp Abdullahi Sarki, informed the court that the police has concluded investigation into the matter and ready to continue with the case.

However, Magistrate Zainab Garba, referred the case to the Criminal Investigation Department of the Police in Kaduna for further investigation.

“I cannot understand how a minor can stand trial for adultery,” she said.

In the First Information Report (FIR), the prosecution alleged that on Aug. 10, at about 1300 hours, Bello Shehu of 97 Rimin Doko, Zaria City, reported that Yasir took his 15-year-old daughter(name withheld) to the  Abdullahi’s house in Gwargwaje Zaria.

The Prosecution also alleged that Abdullahi gave Yasir a room for N1,000 and he slept with the minor and he got her pregnant.