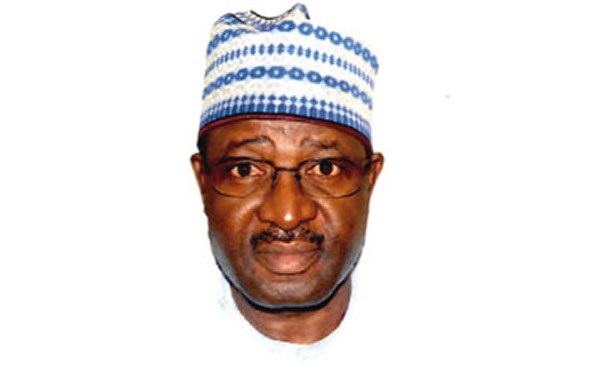 Solomon Ewuga, a former Nigerian Minister of the Federal Capital Territory, has been reportedly kidnapped.

Ewuga, who also served as a Senator was kidnapped in the late hours of Tuesday in Plateau State.

His abduction is coming on the heels of the reported gruesome killing of the husband of former Minister of Information Prof Dora Akunyili, Dr. Chike Akunyili.

He is a cousin of the former Inspector General of Police, Musiliu Smith.