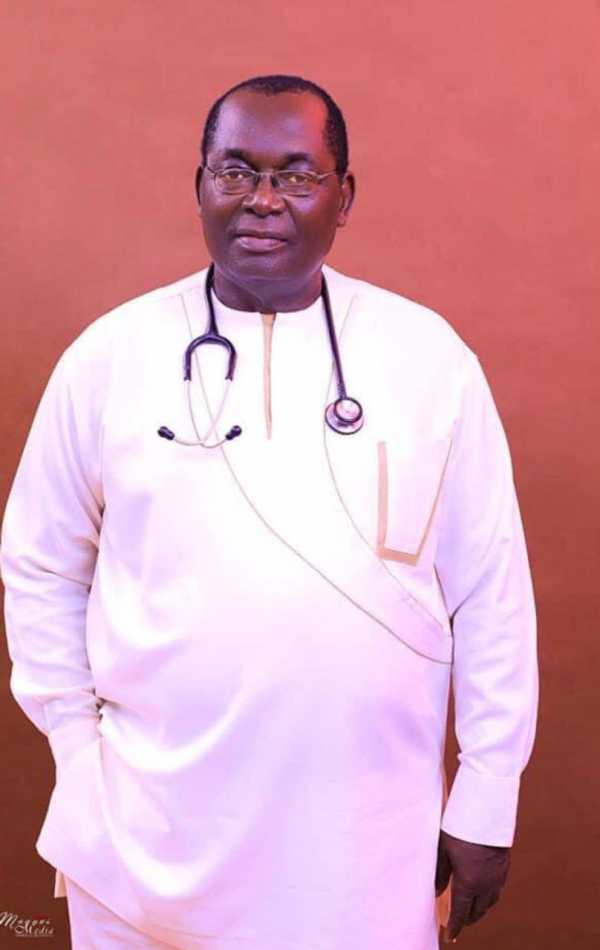 Unknown assailants have, on Wednesday, killed Chike Akunyili, the husband to late ex-DG of NAFDAC, Dora Akunyili in Abuja.

Reports have it that Chike Akunyili was killed in the early hours of Wednesday while on his way to attending a memorial in honour of his late wife, Professor Dora Akunyili, in Abuja.

But a source close to the family, who preferred anonymity, has confirmed the killing but declined further comments.

According to Nation, a source disclosed; “God, pls render the devil and his agents powerless and useless.”

“I was with this man yesterday same yesterday at Sharon Hall, All Saints Cathedral, Onitsha. It was an occasion of University of Nigeria Nsukka Alumni Association (UNAA), Onitsha branch event where they honoured late Dora Akunyili.”

“He spoke glowingly about Dora and made a donation of 500k to the association. He was there with his son, Obum now working with Anambra state government.”

“We saw them off to the car and it was emotional when Obum hugged him tight as both of them separated to join their respective vehicles.”